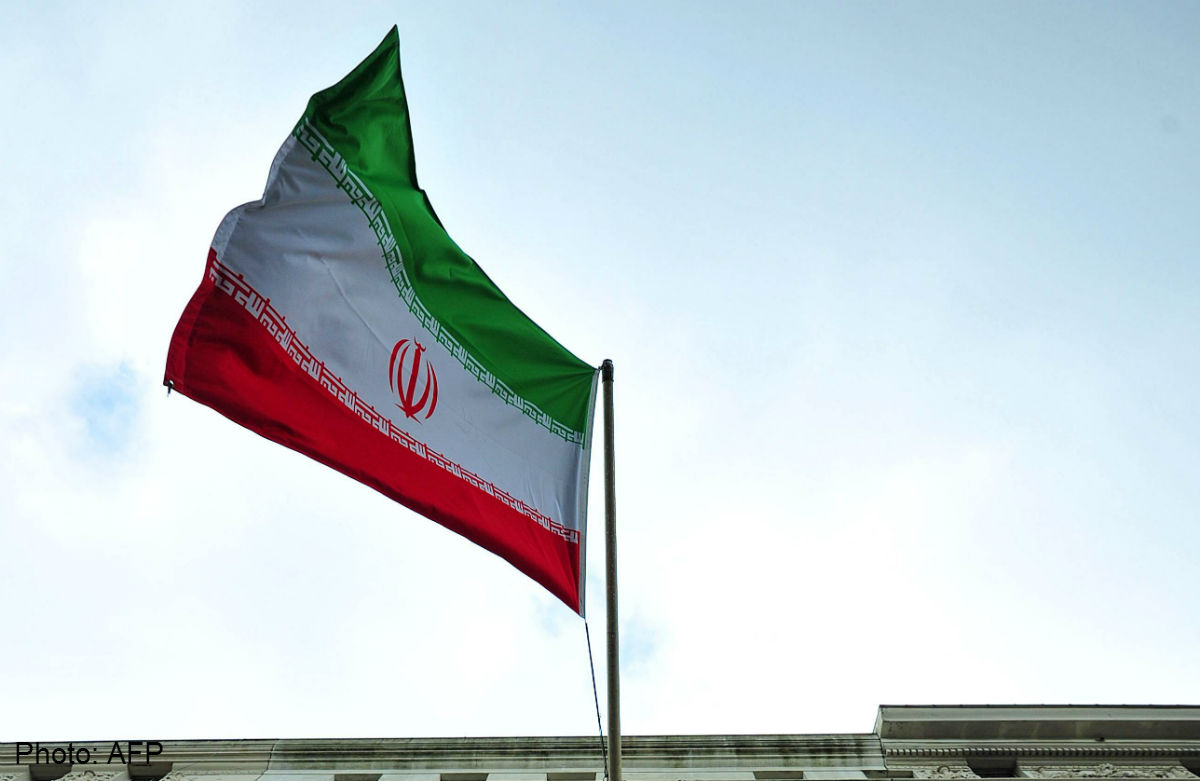 ISLAMABAD: Minister for Information and Broadcasting Marriyum Aurangzeb on Monday said that Pakistan wanted to promote its relations with Iran in the fields of film and drama.

Talking to Minister of Culture of Iran Muhammad Mehdi Esmaili, on the occasion of the OIC Ministers of Information Conference in Istanbul, she said Pakistan and Iran had historical and fraternal relations, and also the people of both countries were culturally and religiously connected to each other.

She urged Iranian filmmakers to benefit from the incentives given by the government to the film industry in Pakistan.

The government of Pakistan had abolished taxes on the film industry, culture and tourism sector in the 2022 budget, she added.

The minister said foreign filmmakers were being given rebates in joint ventures in the fields of film and drama.

She said Pakistan and Iran were enjoying historical and fraternal relations, adding the people of both countries were culturally and religiously connected to each other.

During the meeting both dignitaries reiterated their resolve to further strengthen mutual ties in various fields including economic, commercial, and cultural.

Vowing to further strengthen cooperation with Pakistan in the fields of information, art and culture, Iranian Minister of Culture invited Marriyum to participate in the film festival scheduled to be held in Iran. Pakistani films would be screened in Iran’s film festival.

Marriyum thanked Iran for its solidarity and support with the Pakistani nation in the context of the devastating floods in Pakistan.