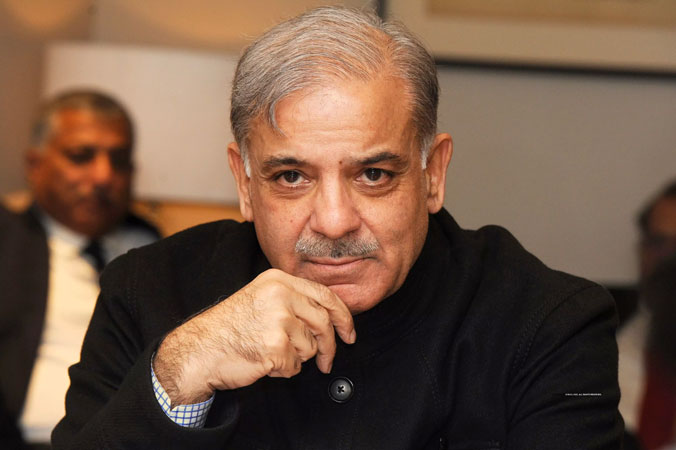 “During his stay in Riyadh, the prime minister will hold consultations with the Saudi Crown Prince to review the longstanding fraternal relations, with a view to further strengthening the multifaceted cooperation, especially in the economic field,” the Foreign Office said in a statement.

A statement by the Foreign Office (FO) said PM Shehbaz’s official trip to Saudi capital Riyadh was scheduled following an invitation by Prince Salman, who was named the kingdom’s prime minister last month.

The conference is said to be hosted by the Future Investment Initiative Institute which, though not officially associated with the Saudi government, operates under the patronage of Prince Salman.

Opec+, the producer group comprising the Organisation of the Petroleum Exporting Countries (Opec) plus allies including Russia, had earlier this month agreed to reduce two million barrels per day from November at a meeting in Vienna, a move that angered the US.

Following the announcement, US President Joe Biden vowed to impose “consequences” on Saudi Arabia for siding with Russia in supporting the cuts.

“Investing in Humanity: Enabling a New Global Order” is the conference’s theme for this year. 6,000 delegates from around the world, including senior corporate executives of multinational corporations, policymakers, investors, entrepreneurs, and young leaders, will attend the edition, which runs from Tuesday to Thursday.