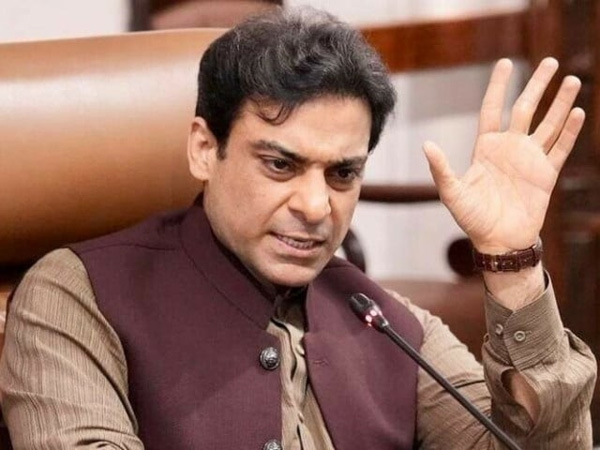 Former chief minister of Punjab and PML-N leader Hamza Shahbaz has been appointed as the leader of the opposition in the provincial assembly, according to a notification issued on Sunday. Hamza became the chief minister of Punjab on April 30, 2022, after which he was de-notified as the Opposition leader. However, the PML-N-led government lost its power in Punjab after Pervez Elahi became the chief minister of the province as the Supreme Court had declared the ruling of former Punjab Assembly deputy speaker Dost Muhammad Mazari in the chief minister’s election “illegal”. Elahi – who had been defeated by Hamza on July 22 during the Punjab CM’s election after 10 PML-Q votes were rejected by former deputy speaker Mazari – had challenged the ruling in the SC. The Supreme Court, in an 11-page short order, had said: “We find that the understanding and implementation of the said short judgment as well as the provisions of Article 63A(1)(b) of the Constitution by the Deputy Speaker, Provincial Assembly of Punjab, Lahore (Respondent No.1) was patently incorrect and erroneous and cannot be sustained.” The order then declared Elahi as the duly elected chief minister of Punjab as it ruled that he had obtained 186 votes compared to Hamza’s 179.