The Punjab Primary & Secondary Healthcare Department reported 143 cases of dengue in Lahore with highest number in the province while 52 cases were reported in Rawalpindi,23 in Gujranwala, 34 in Multan, 06 in Kasur, 06 in Faisalabad, 10 in Sheikhupura, 03 in Sialkot,03 in Muzaffargarh, 06 in Narowal, 01 in Pakpattan, 02 in Jhelum, 02 in Sahiwal, 02 in Vehari, 01 in Bahawalnagar, 01 in Jhang, 01 in Layyah, 01 in Rahimyar Khan and 01 case in Sargodha during the last 24 hours. All the suspected cases of dengue have been kept under surveillance and their tests were being conducted.

The anti-dengue squad of the Punjab Primary & Secondary Healthcare Department (P&SHD) destroyed dengue larvae at 2807 places in the province during continuous daily based surveillance. The anti-dengue squad conducted surveillance at 441,570 indoor and 112,560 outdoor places to detect dengue larvae during the last 24 hours. The P&SHD urged the people to adopt precautionary measures and keep their environment clean and dry to protect themselves from dengue. 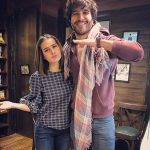 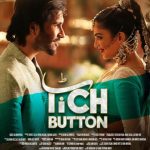 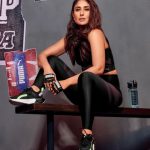 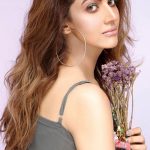 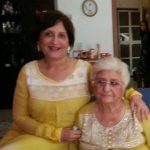