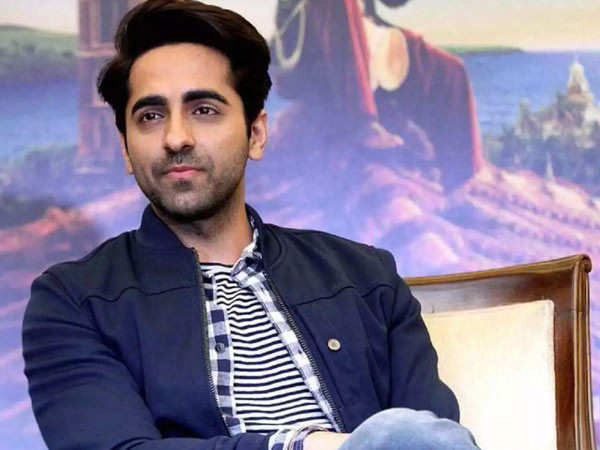 Bollywood actor Ayushmann Khurrana is an institution of acting in himself. He has been a torchbearer of many challenging narratives – his filmography is replete with noteworthy performances. Having just delivered a content-driven film, Doctor G, the actor has once again proven his acting prowess. While discussing the same, when Bollywood Hungama asked the actor to tell which project was tough between Vicky Donor and Doctor G, he had quite an interesting response for it.

In his response, Ayush quickly said “Doctor G”. Explaining his viewpoint on the same, he said, “That (Vicky Donor) was like the beginning of a new era because that was one of its kind and it set the trend. Rest films followed that trend. Doctor G is more tough because of how to be different from that trend though it’s my zone only it’s my genre and what more can you say so that’s more challenging.”

In the conversation with us, the Dream Girl actor had also revealed how he picks up his scripts. During the same, he had revealed that once an established producer offered him a blank cheque and asked him to sign them for three movies. However, when he asked for the scripts, the producer replied saying that they will develop with time. Thus, he turned down the offer as he said, “mere liye Lakshmi ke pehle Saraswati aati hai.” Coming to Doctor G, the Anubhuti Kashyap directorial was released on October 14, 2022. Along with Khurrana, the medical-comedy-drama also stars Rakul Preet Singh and Shefali Shah.