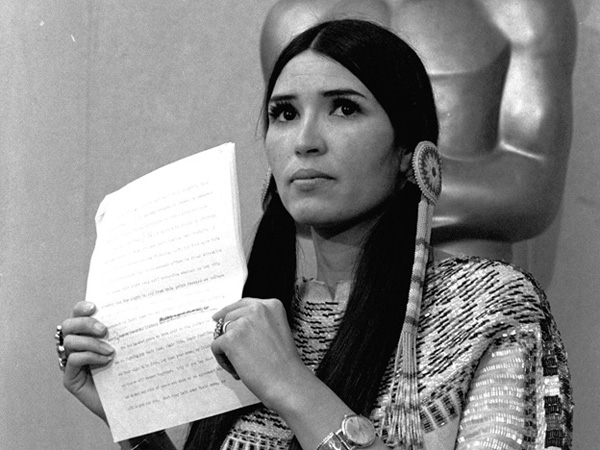 As per the report, her sisters came forward and disclosed that Littlefeather, who recently died after receiving an official apology from the Academy, was not part of Apache heritage but was half-Mexican. They also said she did not have an abusive father, or live in abject poverty, as she claimed earlier.

The Chronicle article revealed that Littlefeather’s mother had a white heritage, while her father had Mexican. The sisters claimed to clean the tarnished image of the father after Littlefeather’s claims, which they refuted was “not mentally ill and never drank.”

The sisters claim that their goal in coming forward is to restore their father’s good name, saying he “never drank” and was not mentally ill, refuting her sister’s claims.

Further, in the Chronicle story, the Littlefeather sisters said it was troubling to see her “venerated as a saint.”

Meanwhile, the Academy’s recent apology to Littlefeather said, “[t]he emotional burden you have lived through and the cost to your own career in our industry are irreparable. For too long, the courage you showed has been unacknowledged. For this, we offer both our deepest apologies and our sincere admiration.”