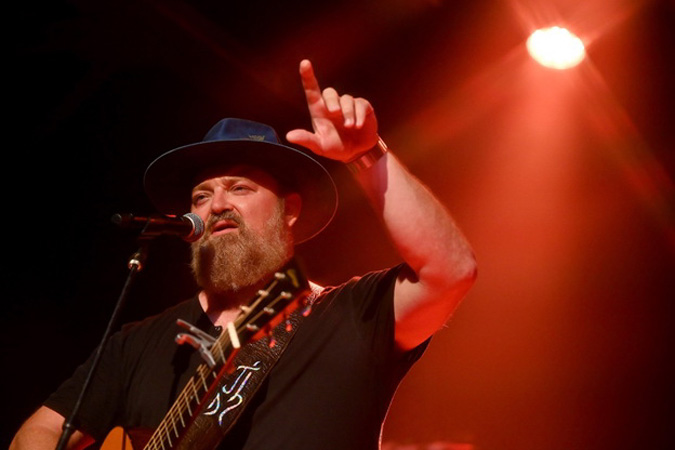 Zac Brown Band has canceled a concert in Canada, saying some of their crew members were not allowed to enter the country.

The country music group was scheduled to perform at Rogers Arena in Vancouver Oct. 21. Hours before the show, frontman Zac Brown announced on the band’s Instagram Stories that they were “sorry to announce that we won’t be able to perform.” in the city that night and apologized to their “incredible” Canadian fans.

“Some of our crew members had charges on their records from over a decade ago that have been removed,” the message said. “Our team has regularly performed in Canada for 10 years, including two performances this year alone.”

Zac, whose band performed two shows in Toronto in June, continued, “Each time we’ve come to Canada, we have been at the mercy of a single border agent who decides who is allowed in to work, and unfortunately, not everyone was able to make it in the country last night.”

The message added, “We are a family, a tribe. We stick together and support each other and we never leave anyone behind. As a band who prides themselves on showing up with excitement and professionalism, we will always play where we are welcome and appreciated, and we’re so sorry we can’t be there tonight.”

Prior to the concert, Zac Brown Band percussionist Daniel de los Reyes had expressed excitement over the show, telling CTV News in a remote interview he “can’t wait” to see everybody out there.

Zac Brown Band is set to perform next back in the United States, in Portland, Ore. Oct. 22. They will head abroad again in March for shows in the U.K., Ireland and Australia.