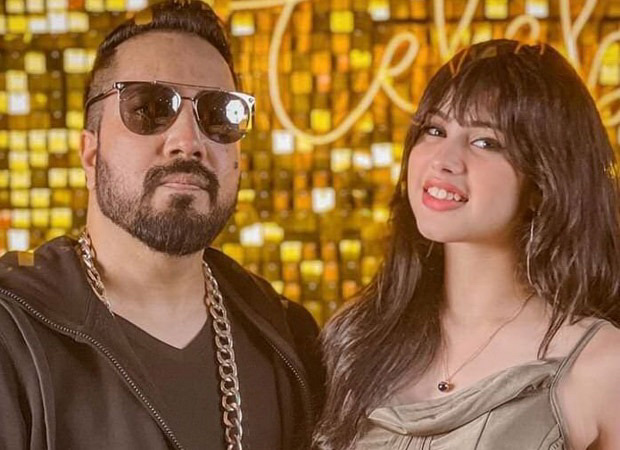 There has been an uproar on social media with the 12-year-old Riva Arora reentering the entertainment industry as a glam girl. In the past, Karan Kundrra featured in a music video with the child artist and received flak from the social media users. The trend has continued with Mika Singh. The musician-singer was seen with Riva dancing to the tunes of his latest number and got massively trolled for featuring alongside a 12-year-old.

In fact, netizens have been questioning Riva’s parents and slamming them for introducing her to growth hormones that make her look like a 20-year-old. Some of them have gone on to say that the celebrities are using a child’s sexuality to promote their content. “OMG SHE’S A FU*KING KID YOU CREEP. SHE’S 12 YEARS OLD. WTF IS WRONG WITH YOU PEOPLE???” said one of the users. “He’s as old as my son , her parents should be ashamed of themselves for marking a 12year child dress up like a 20 year old , when she should be studying in class 6. What the hell is wrong with Indians ?” added another one

“She is 12..Mika is 45…these people are promoting child sexual abuse,” was another comment dropped by one of the users. Yet another user called out to the ongoing ‘boycott’ culture in Bollywood where films are trolled and slammed for insulting religious sentiments and someone’s faith. The user quizzed, “Where’s the boycott brigade now? Or is this okay and permissible by the gods and religions and our “culture”? Yet another troll added, “When Mika was is his 30s she was born that time.”

In the past, after the massive flak that the music video received, Riva Arora deleted the same from her official social media handle. However, the video that was already available on other pages continued to receive the same negative reactions from the audiences as they continued to accuse the actress’ parents of sexual exploitation of their child.