House of the Dragon finale leaks before release 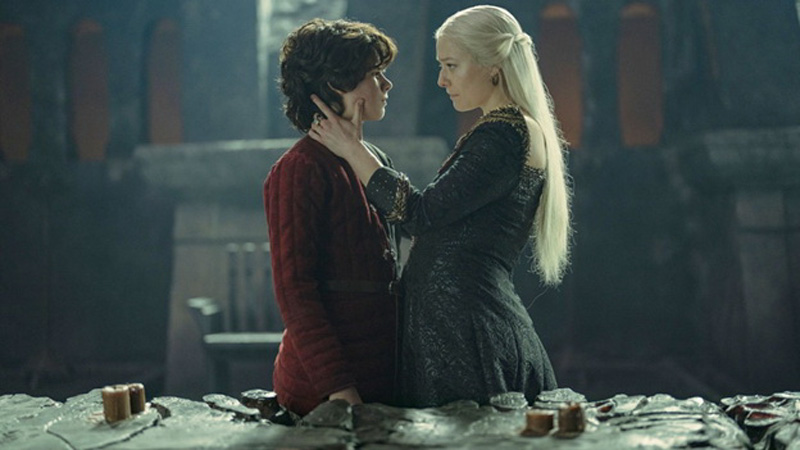 House of the Dragon has become one of the most talked about TV shows online and with a new episode dropping every week comes a lengthy debate online about the show. But just like Game of Thrones, its prequel is also facing the same challenge – the season finale getting leaked online before its air date.

The episode titled The Black Queen leaked online on Friday, two days before the episode is set to air on HBO. The channel told Variety that the leak came from a distribution partner in the Europe, Middle East and Africa region.

“We are aware that the tenth episode of House of the Dragon has been posted on illegal torrent sites. It appears to have originated from a distribution partner in the EMEA region,” the full statement reads.

The channel assured its followers that they are “aggressively monitoring and pulling these copies from the internet” and said they are “disappointed” that an unlawful act like this disrupted the viewing experience for House of the Dragon fans. “Loyal fans of the show will get to see a pristine version of the episode when it premieres Sunday on HBO and HBO Max, where it will stream exclusively in 4K,” they said.

The franchise is no stranger to this issue as Game of Thrones frequently fell victim to piracy, especially during the final season. This resulted in HBO deciding to cease advance screenings for the press. But that didn’t prevent the problem entirely as the Game of Thrones eighth season was made available on both illegal sites and legitimate platforms like Amazon Prime Video’s German platform and DirecTV ahead of the scheduled time.