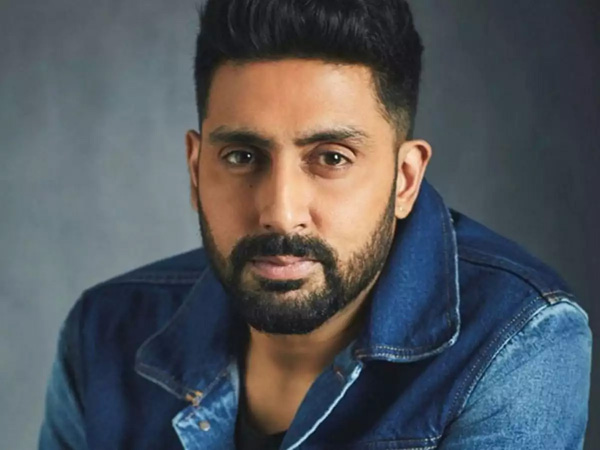 Actor Abhishek Bachchan gave a savage reply to an online troll. It happened on Twitter when Abhishek replied to a journalist’s tweet and wrote, “Do people still read newspapers??” Soon after, someone wrote to the actor, “Intelligent people do. Not unemployed people like you,” with a laughing-face emoji.

Abhishek, in a witty reply, thanked the person. He also pointed out, “Oh, I see! Thank you for that input. By the way, intelligence and employment aren’t related. Take you for example. I’m sure you’re employed, I’m also sure (judging by your tweet) that you’re not intelligent (Folded hands emoji).”

Reacting to Abhishek’s answer, later fans praised the actor in the comment section. On of them wrote, “I admire your talent on the screen…you have given fabulous performance and did justice to any type of character you have played… Please ignore these kind of tweeters.”

“Don’t take them seriously they find their happiness in criticising others but I wanna tell you as a fan you are an amazing actor and human being and you are moving on a right path so keep it up. Always maintain your JOSH HIGH,” added another one. Someone also said, “LOL brilliant what a burn!”

Abhishek Bachchan is the son of Amitabh Bachchan and Jaya Bachchan. He is often seen tackling trolls on the internet with his humour. Talking about it, recently his sister Shweta Bachchan said on daughter Navya Naveli Nanda’s podcast, “It’s nasty. They (trolls) attack him all the time and it’s really upsetting for your family member, that really boils my blood. I don’t really care about any of these, that’s bothering you guys but this really upsets me. I don’t like when they do it to him because, you know what, it’s not fair…you don’t do that! Just…I don’t wanna discuss it. That really bugs me maybe because he is my younger brother and I am all protective.”

On the other hand, Jaya Bachchan who was also a part of the podcast, was all praises for Abhishek for his sense of humour and replies to criticism. Abhishek will be next seen in season 3 of his Breathe: Into the Shadows.