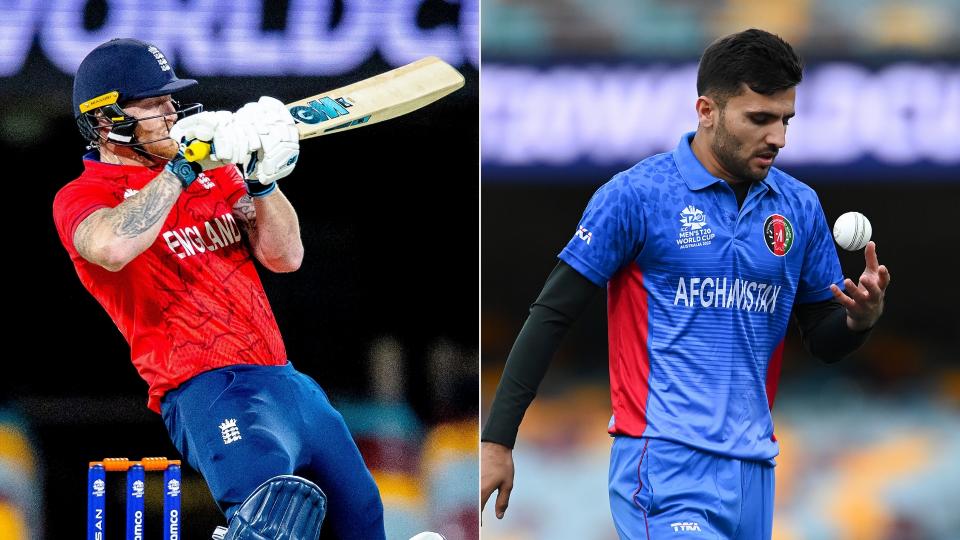 England skipper Jos Buttler won the toss and elected to field against Afghanistan as both teams open their campaign at the Twenty20 World Cup in Perth on Saturday.

The Three Lions start as one of the tournament favourites. They crashed out in the semi-finals of last year’s pandemic-delayed edition in the United Arab Emirates.

Buttler leads the side for the first time in a global tournament after taking over from Eoin Morgan as England’s white-ball captain in June.

All-rounder Chris Woakes is fit as England go in with an extra batsman while pace bowler Chris Jordan misses out.

Afghanistan, led by Mohammad Nabi, remains underdogs despite a series of promising results.

They stunned eventual champions Sri Lanka and Bangladesh in the recent Asia Cup T20 tournament but missed out on the final spot.

The Afghans have picked Usman Ghani in the middle-order and left-arm quick Fareed Ahmad.