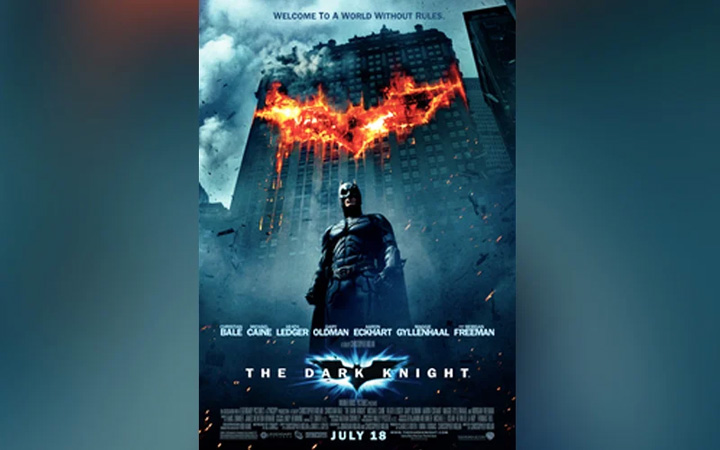 A Hong Kong screening of Batman film “The Dark Knight” has been scrapped after government censors intervened, organisers said on Friday while denying that the cancellation was political.

The 2008 action blockbuster, parts of which were filmed in Hong Kong, was scheduled to be shown at an outdoor cinema on October 27 but has since been replaced by “Iron Man”, according to the organisers´ website. The change was made after a recommendation from the city´s Office for Film, Newspaper and Article Administration (OFNAA) — a body that vets movies and has been awarded greater censorship powers in the last year.

OFNAA felt that for an outdoor screening, the level of violence was not appropriate,” a spokesperson for organiser The Grounds told AFP, saying the decision was “not unusual” and part of the licensing process. In Hong Kong, it was the highest-grossing movie of 2008.

But Warner Bros chose not to seek permission to screen “The Dark Knight” in mainland China due to “cultural sensitivities”, Variety reported at the time.

Other movies rated by OFNAA with the same classification as “The Dark Knight” have not been pulled from the outdoor screening calendar.

Two other Batman movies from Nolan´s trilogy have been granted permission to screen because they “are much less violent”, The Grounds´ spokesperson said.