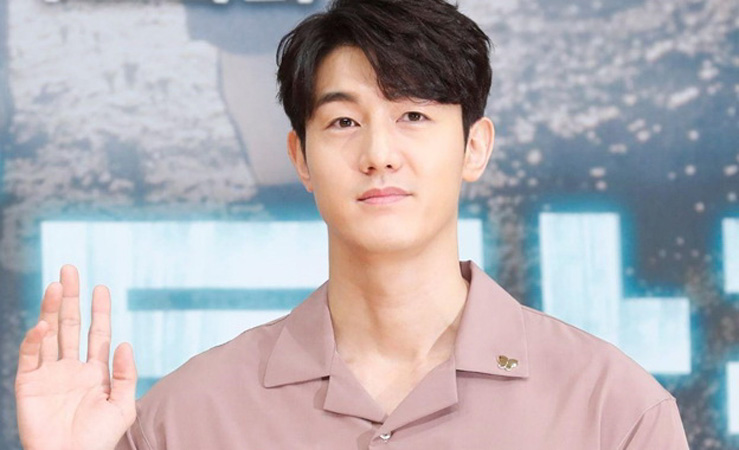 Actor Lee Ki-woo will make a comeback to the big screen in the movie. Never Die Entertainment announced that Lee Ki-woo has been cast in the Film, Exposure and it is based on a thriller crime. The story centres on two childhood friends who reunite as murderers and police officers after a 20-year apart. Previously, Kim Min-ha, Choi Hee-seo, and Park Sung-joon were also starring in the film. This will be Lee Ki Woo’s first film after so long since Time Renegades which was released in April 2016. Recently, the actor received lots of love for his role as Jo Tae-hoon in the JTBC drama My Liberation Notes which ended in May of this year. Back in August this year, South Korean actor Lee Ki-woo revealed his plans of getting married soon by sharing a heartfelt handwritten letter on social media.