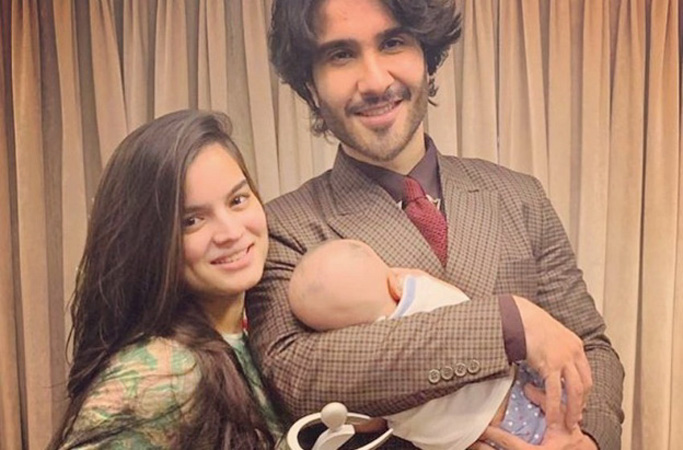 There is a new update on Aliza Sultan and Feroze Khan’s court case. While the couple has reportedly parted ways and Feroze filed for visitation rights to meet his children. Now, the Khuda Aur Mohabbat 3 actor has been granted visitation rights to meet his children twice a month, under the strict conditions of submitting his passport and NIC to the court before every meeting. Moreover, the next hearing will be on November 1, 2022, to talk about custody and money for the children. The duo tied the knot in 2018 and their wedding remained the talk of the town for a while. When nothing was made confirmed, it was Aliza officially putting an end to the divorce rumours. She not only announced her divorce but also opened up about her abusive relationship. Indeed, Aliza in return got massive public support, many actors instantly supported her. Feroze Khan is mostly known for his exceptional portrayal of negative characters. Owing to his looks, Khan aces the character’s embodiment and blows life into it.