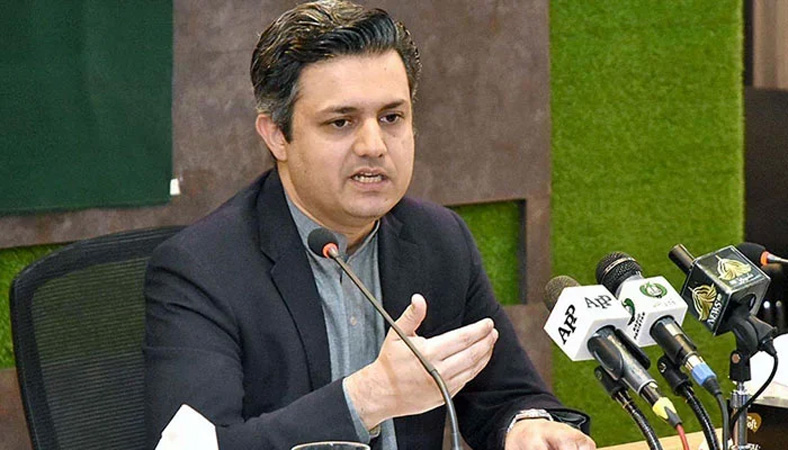 Former economic minister and senior PTI leader Hammad Azhar gave credit to the previous PTI-led government for Pakistan’s exit from FATF grey list. “From October 2018 till March 2022, Pakistan completed all action items relating to FATF dual scrutiny. Credit goes to our fantastic team of officers in centre [and] provinces from an array of government divisions,” he wrote on Twitter. Former finance minister Shaukat Tarin took to his Twitter handle to laud the efforts of Hammad Azhar for taking Pakistan out of the FATF greylist. “Due credit should go to the establishment, Federal Board of Revenue, and State Bank of Pakistan who worked together to achieve this difficult task,” he wrote. PTI leader Imran Ismail said that the credit for the achievement goes to the PTI government and the team led by former premier Imran Khan, which worked tirelessly.

PTI’s Babar Awan shared a picture of the National Assembly in session, stating that this was taken on the day he presented bills related to Pakistan’s removal from grey list. “The imported prime minister and his courtiers stood up and opposed these bills. Pakistanis, do not forget,” he exclaimed.