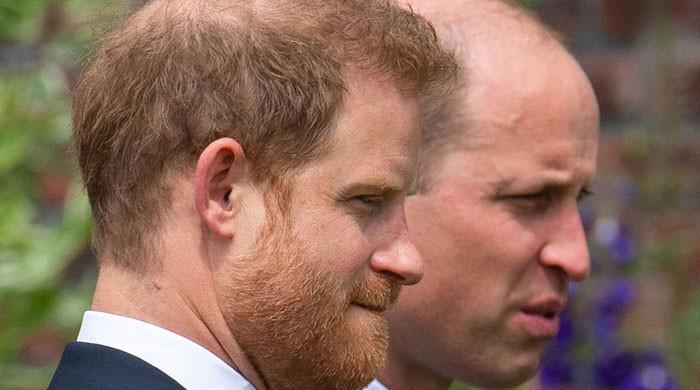 Prince William has just come out with an accusation against Prince Harry and accused him of being ‘blatantly disrespectful’ towards the Royal Family, and him, by ‘shoving’ Prince Harry into the limelight too young.

Vanity Fair’s Katie Nicholl issued these claims in her interview with US Weekly.

She started off by saying, “It had a huge impact on him, on Catherine, on their young family.”

“It put them in that prime sort of centre. It moved them centre-stage far sooner than they would otherwise have been.”

Before concluding she also added, “A lot of it was how he chose to do that and what William saw as great disrespect to the institution and to his, to his family, to his grandmother.”