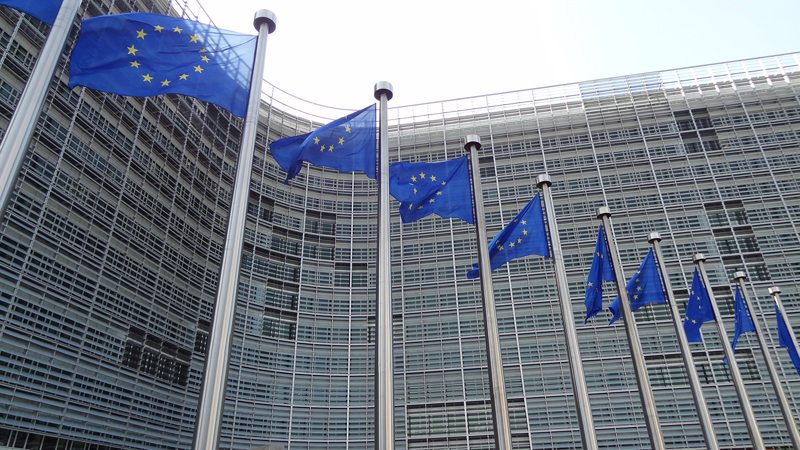 EU leaders on Friday reached agreement on a “roadmap” aimed at putting in place measures within weeks to shield European consumers from soaring energy prices.

The accord came after 11 hours of wrangling over broad proposals to lower energy bills as gas prices pushed skywards by the war in Ukraine.

The bloc’s 27 member states have been squabbling for months over which joint initiatives to adopt, riven by the fact that energy mixes in the countries vary greatly.

While the announcement of the summit text made a public show of unity, it was clear that the coming negotiations would remain difficult. One step in that would come next week with a meeting of EU energy ministers in Luxembourg.

The summit agreement set out a “solid roadmap to keep on working on the topic of energy prices”, European Commission chief Ursula von der Leyen told a media conference.

The published text calls on the European Commission and EU countries in coming weeks to find ways to shield consumers from the high prices “while preserving Europe’s global competitiveness… and the integrity of the Single Market”.

European Council President Michel said, “the energy crisis represents a threat to the internal market” of the EU and stressed “maximal coordination” was needed to protect it.

At least 15 EU countries — more than half the bloc are pushing for an ambitious cap on prices and are increasingly unsettled by strikes and protests over the cost of living spreading across France, Belgium and other member states.

But the price-cap idea has met resistance from Germany, the EU’s biggest economy, fearing that gas supplies could end up shifting to more lucrative markets in Asia.

Several smaller economies are also furious that the German government will not back a gas cap and for going it alone in helping its citizens pay for high prices with a 200-billion-euro ($196-billion) spending bonanza.

In the end, the agreed text said a “cost and benefit analysis” of a price cap for electricity generation should be carried out, and that the impact beyond Europe would be assessed.

French President Emmanuel Macron, who had gone into the summit saying Germany was isolating itself, expressed satisfaction with the result.

“The next two or three weeks will allow the commission to come up with these mechanisms” to be implemented.

He said it sent a “very clear signal to the markets of our determination and our unity”.

German Chancellor Olaf Scholz said “good progress” had been made.

“We wanted, together, to limit fluctuations that could be caused by speculation.”

There was no hiding, however, a general Franco-German discord that is simmering. That became more evident on Wednesday when the two countries delayed a regular meeting between cabinet ministers.

But France’s Economy Minister Bruno Le Maire sought to downplay fears of a rift at the heart of Europe, telling the Frankfurter Allgemeine Zeitung newspaper that “no one can split up the Franco-German couple”.

How he said there was a need for a “strategic redefinition” of bilateral relations to create “a new alliance”.

In another sign the two were not in concert, France did not consult Germany before agreeing with Spain and Portugal to scrap a planned gas pipeline that Berlin has been pushing for years.

Leaders of the three countries met just before the summit and “decided to abandon the MidCat project and instead create, as a matter of priority, a Green Energy Corridor connecting Portugal, Spain and France with the EU’s energy network.”

The MidCat, a project that emerged a decade ago, called for an overland gas pipeline to be built to connect gas terminals in Spain and Portugal, across France, to European networks supplying Germany, among others.

In its place, they said, an underwater pipeline called BarMar would be laid from Barcelona in Spain to Marseille in France. It will initially be used for natural gas but, over time, more and more for more climate-friendly hydrogen.

But the agreement released by Macron and his Spanish and Portuguese counterparts laid out no timetable for BarMar’s completion, and did not say how it would be funded, leaving experts sceptical.

In another nod to Germany’s concerns, the summit agreement on energy backed joint purchases by the EU energy giants in order to command cheaper prices to replenish reserves, as long as “national needs” were taken into account.

Another point gives the EU’s executive arm the power to establish a pricing “corridor” on Europe’s main gas index to intervene when prices get out of control.