Khar for strengthening ties with France in business, education 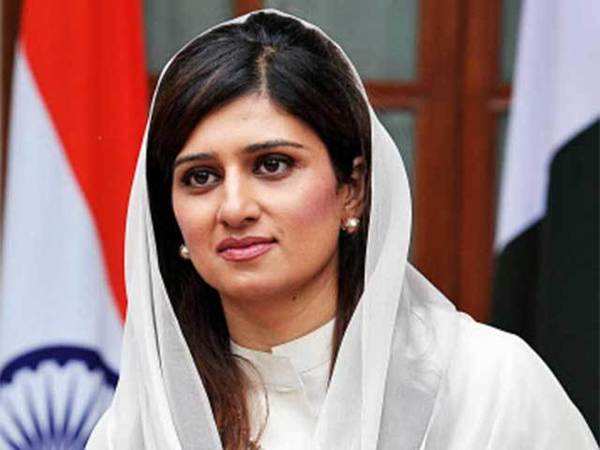 PARIS: Minister of State for Foreign Affairs, Hina Rabbani Khar held several meetings with representatives of business and educational departments in Paris and discussed ways to strengthen ties between Pakistan and France.

At the meeting with the representatives of Campus France and the Conference of Grande Écoles, Khar discussed ways to strengthen institutional linkages and exchanges between Pakistan and France in the field of higher education.

In her meeting with Thierry Pflimlin, who is also CEO TOTAL Global Services, the trade and economic relations between Pakistan and France as well as investment opportunities in Pakistan came under discussion.

During the meeting with François Bitouzet, MoS discussed developing linkages between the startup sectors of both the countries and participation of Pakistan in next year’s Vivatech event.

The talk to the students of Paris School of International Affairs, Sciences Po university was on the topic “Pakistan and the Emerging World Order”, which was followed by a Q&A session.

Khar also exchanged views with the faculty of the university on education cooperation.

The Pakistani team was headed by the minister to Paris, where they met with Jean-Louis Bourlanges, the head of the foreign affairs committee of the French National Assembly, on Monday. The conference covered parliamentary cooperation, floods in Pakistan, climate change, regional and international challenges, and bilateral relations between Pakistan and France.