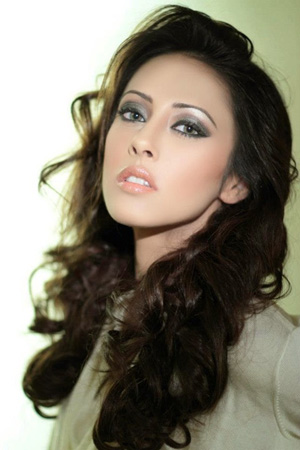 Ainy Jaffri is all set to make her small screen come back with a bang after a four-year hiatus with a star-studded project titled Mandi. The 33-year-old actor was last seen on TV in 2018 in Tajdeed e Wafa and in 2017 in the fan-favourite rom-com Ballu Mahi. “It’s been a minute,” wrote Jaffri as she confirmed the news of her working alongside Saba Qamar, Mikaal Zulfiqar and Shayan Khan on Mandi. Sharing a news post by a local publication on her Instagram, she added, “[I am] extremely humbled and excited to be part of this project and joining a supremely talented cast. After a four-year break, to spend time with my new son and family; I am simultaneously nervous and also thrilled to be entering the acting space again.” She continued to tell how the break made her realise her passion for acting, saying it was not a “passing fancy” and something that she could never give up on. “The break has taught me to be more patient and the very valuable lesson that being a woman and a mother means that while you can’t have it all at the same time, you can have it, in turns, when the time is right,” the Aseerzadi actor added.