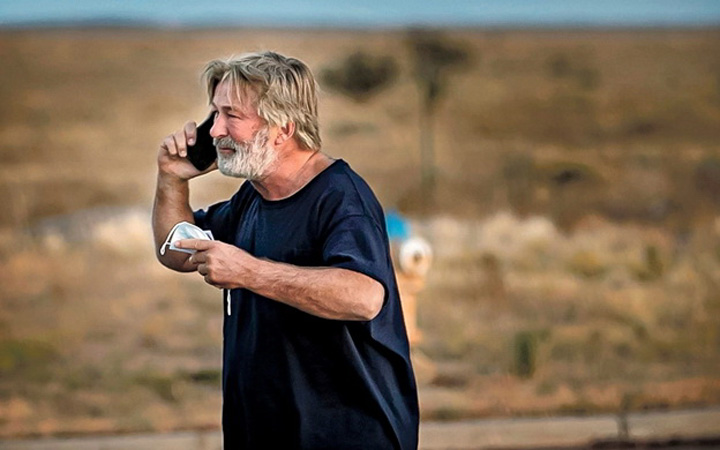 Alec Baldwin-starrer Rust is planning to get back on filming; however, a hefty fine of $136,793 is the condition to reshoot, as per Deadline.

After the settlement with the Hutchins family, the doors to resume production opened, but the production of the film has been slapped with $136,793 in fines by the New Mexico Occupational Health and Safety Bureau for “willful and serious” violation of workplace safety procedures to start again the shooting.

However, the team of the Rust is disputing the charge. There are also complaints about payments not being paid to some parties in New Mexico.

The report adds the production sorted out the dues of the security company Bonanza Creek Ranch which stayed active for months despite the film set being closed down.

An insider close to production told Deadline that before cameras roll again on the western, “all monies will be paid up.”