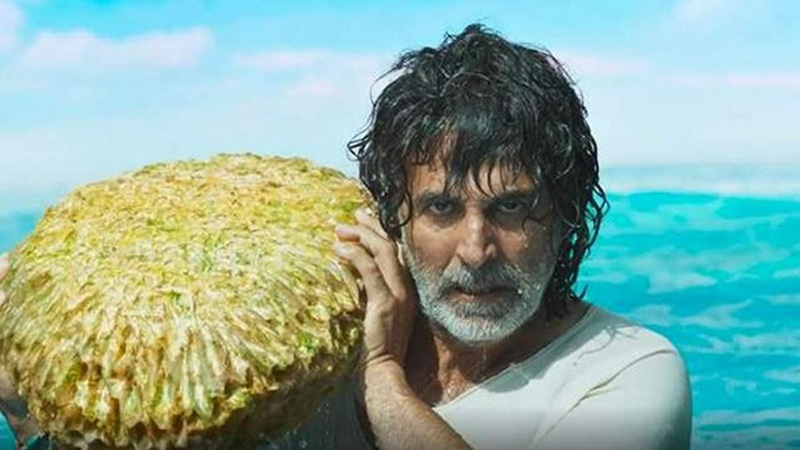 The Cape of Good Films, which co-produced ‘Ram Setu’ along with Amazon Prime Video, listed what it said were 23 “rogue websites” whose whole business model is designed around providing members of the public unauthorised access to copyright content

The Delhi high court has restrained 23 “rogue websites” from distributing, hosting, streaming, retransmitting, exhibiting and downloading of the upcoming movie Ram Setu, saying that piracy has to be curbed and needs to be dealt with a heavy hand.

In an order of October 18, justice Jyoti Singh said that the producer, Cape of Good Films, and the author of the movie had made out a prima facie case for grant of ex parte ad-interim relief as huge investments have been made by makers. The producer had list 23 video sharing websites that are known to offer visitors download links to movies and web series.

“Looking at the investments made by the plaintiff in the production and promotion of the film as also the exclusive right vested in it under the provisions of the Act, this court prima facie agrees with the plaintiff that if the rogue websites communicate the film in any manner, on any platform, simultaneously with the theatrical release of the film on October 25 or in its close proximity thereafter, it would severely impact the interest of the plaintiff monetarily and will also erode the value of the film,” the court said.

The producer moved court through advocate Shyel Trehan seeking injunction “against 23 rogue websites” that it said, were primarily and substantially engaged in communicating to the public, hosting, streaming, the copyright protected work and are vehicles of infringement, whose whole business model is designed to provide members of the public unauthorised access to copyright content.

The plea said it was an industry practice to release the film for theatrical exhibition first and then make it available for viewing on different platforms. However, the websites in order to make illegal gains make infringing copies and make them available for viewing, downloading and communication to the public, almost simultaneously with the theatrical release of the film, the plea said.