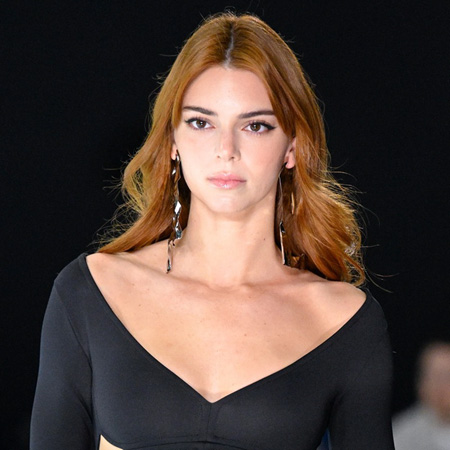 Kendall Jenner has an issue with crowds, not people. During the Oct. 20 episode of Hulu’s The Kardashians, the 818 Tequila founder hit back at the misconception she’s a “mean girl,” revealing that she’s just anxious in big crowds. The supermodel, who faced this fear during the episode’s work trip to Las Vegas, called the narrative about herself and her family “out of hand.”

“Anything I do gets hate,” she said in a confessional. “I could be walking down the street doing absolutely nothing and somebody always has something bad to say.”

Though Kendall has been in the public eye for some time, she admitted that it still hurts when her character is attacked.

“I think the one that hurts the most is that people think I’m a mean girl,” she shared. “‘Cause that’s just not the case. It can be upsetting when someone is questioning your character. And if only people knew me.”

Not only did Kendall call the work party in Las Vegas “very overwhelming,” but she also said she “craved the complete opposite” situation.

“I wanna be on a farm in Wyoming with a ton of animals,” she said of her perfect life. “That’s where I wanna be.”

And it’s not just crowds that leave Kendall on edge, as the reality TV star noted that she used to have trouble navigating friendships due to her family’s fame. “They just wanted to come over to be on it,” Kendall recalled of friends from her youth. “So my walls went up then. I also just get uncomfortable, I never want to be like, ‘Hey, do you want to be on my show?'”

However, after 15 years on television, Kendall said she’s “gotten a lot more comfortable with it.”