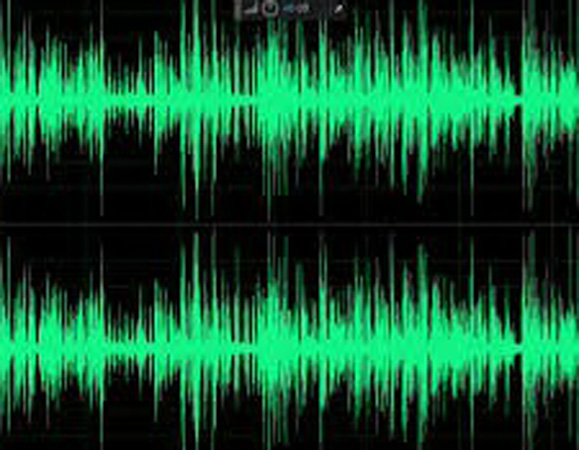 Former prime minister and Pakistan Tehreek-e-Insaf (PTI) chief Imran Khan moved the Supreme Court (SC) on Thursday for the formation of a judicial commission or joint investigation team (JIT) to investigate the ‘illegal’ surveillance, and recording, including the recent audio leaks from the Prime Minister’s Office (PMO, a private TV channel reported. The petition filed before the apex court requested that the surveillance of the premier’s house and the PMO, as well as data recording and audio leaks, be declared unconstitutional and “in violation of law”. According to the petition, the “illegal and unlawful actions and in-actions are in violation of the law and the Constitution and are a serious threat to the national security of Pakistan. The circumstances are such that apart from concerns of national security, serious questions of law, public importance and enforcement of fundamental rights guaranteed by the Constitution arise, requiring interference by this court”. The petition claimed that Imran Khan was unaware of “the fact that any such activity was being conducted in the PMO and PMH” and had “never authorised” the surveillance. It questioned whether there was any authorisation for conducting the surveillance.

It further alleged that the “leaks are being tampered with and released to the public in an attempt to malign and stigmatize the Petitioner and undermine his standing in the estimation of the public”.

In his petition, the ousted prime minister maintained that those responsible should be punished through an investigation into the recordings. He furthered that other audios should be prevented from being leaked and that the government and concerned authorities should take steps to stop their release.

Imran urged that the SC “supervise the whole process so as to ensure that the JIT or the commission completes its task in a satisfactory manner, the illegal surveillance is put to a permanent end, the surveillance data is identified, retrieved, secured and then destroyed, if need be, and appropriate action taken against the culprits”.

The Federation of Pakistan, Intelligence Bureau, Federal Investigation Agency, and Pakistan Electronic Media Regulatory Authority were nominated as respondents in the plea.