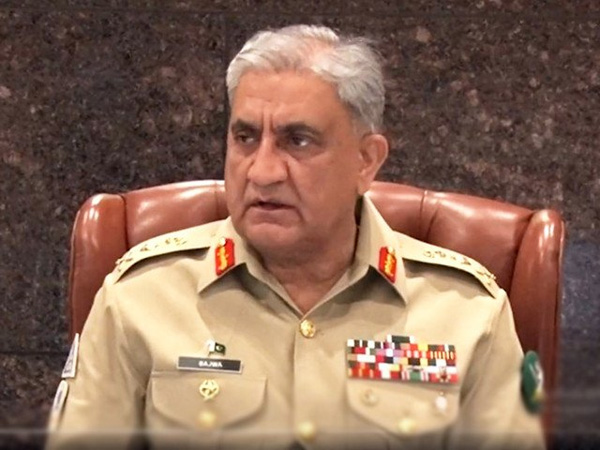 “We look forward to enhance our bilateral relationship,” the army chief said during a meeting with the Ambassador of UAE Hamad Obaid Ibrahim Salem Alzaabi at the GHQ in Rawalpindi.

According to the Inter-Services Public Relations (ISPR), matters of mutual interest, bilateral defence and security cooperation and regional security situation came under discussion during the meeting. “We look forward to enhance our bilateral relationship,” Gen Bajwa was quoted as saying by the ISPR. Both sides agreed to further enhance cordial relations and enduring strategic partnership, it further said.

The official statement also said that the visiting dignitary expressed his grief over the devastation caused by floods in Pakistan, offered sincere condolence to families of victims and hoped for early rehabilitation of affected persons.

The COAS appreciated the phenomenal support provided by the UAE government for the flood affected people.

He also appreciated Pakistan’s efforts for regional stability and pledged to play his role for further improvement of diplomatic cooperation with Pakistan at all levels. Meanwhile, Belgian Ambassador to Pakistan Charles Joseph M Delogne also called on the COAS.

During the meeting, matters of mutual interest, regional security situation and enhanced bilateral and defence cooperation were discussed, the ISPR said.

The visiting dignitary expressed his grief over the devastation caused by rain-induced floods in Pakistan and offered sincere condolence to the families of the victims. According to the military’s media wing, the envoy appreciated Pakistan’s efforts for regional stability and also pledged to play his role in enhancing cooperation with Pakistan at all levels.