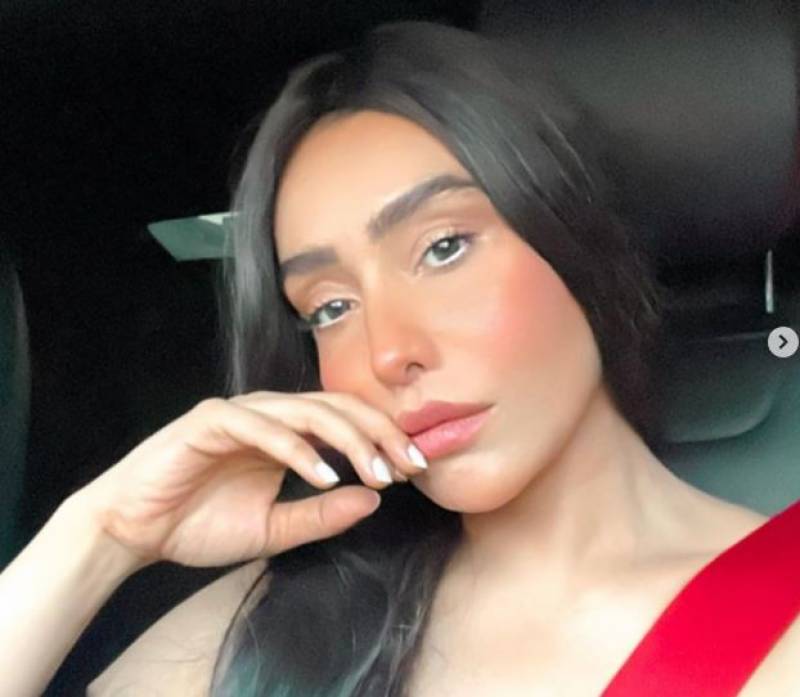 Actor Maira Khan,  who was a contestant on Tamasha Ghar, in the latest podcast with singer Ali Gul Pir, exposed the reality show as how they manipulate your mind while you talk to countless cameras for 24 hours a day.

Maira claimed that she felt manipulated by the production team, the so-called politics involved in the show set followed by the strict conditions the contestants had to adhere to.

She claimed that participants ought to stay up for 12 hours straight and be monitored 24/7.

Ali Gul Pir captioned the post: “Maira Khan has been acting since she was four years old and now she just got out of 40 days being locked in with 14 other people for a reality TV show called Tamasha.”

“We could not sleep, Ali. If we dozed off, the siren would go off. So you had to be up for 12 hours. You couldn’t lay down or close your eyes,” she said in a podcast.

“We thought it was off time but they played it in the uncut version. We found out about this three weeks later that the nonsense we spewed after the lights dimmed was actually being aired to the world. It’s available on YouTube, we’re strolling in our pajamas, doing this and that, and everything is there. So privacy was slightly an issue.”