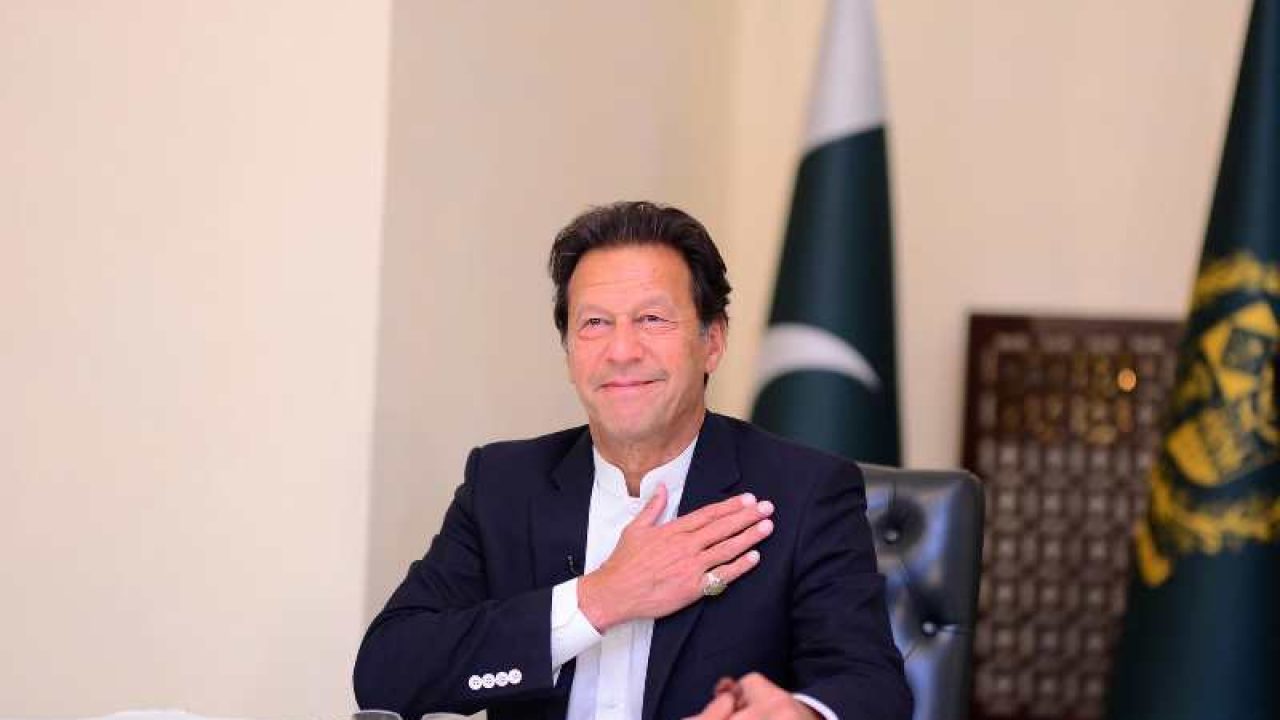 Pakistan Tehreek-i-Insaf chairman Imran Khan is scheduled to arrive at the University of Sargodha on a brief visit to address the convention of students today.

The district administration is making arrangements for the former prime minister’s visit and security measures.

He is likely to address students at the University of Sargodha’s cricket ground but the varsity administration has expressed its ignorance about any such function and says no official will attend the event.

According to details, the former premier reviewed the flood relief operations in the city. Officers informed him of the damages incurred to people and infrastructure due to heavy floods.

During his visit, Imran Khan also distributed relief funds among the flood affectees of the area. A ceremony was held at Circuit House DI Khan.

Minister of State for Petroleum Musadik Malik said that  PTI Chairman Imran Khan should dissolve the assemblies of Punjab and Khyber Pakhtunkhwa if he is really serious about the pre-elections.

If the PTI resigns from the Punjab and KP assemblies, the situation will automatically lead to general elections, the state minister said, speaking in the Geo News programme ‘Capital Talk‘ on Wednesday.

“If Imran Khan is serious about the claims he is making, he should resign from the Punjab and the KP assemblies, the country will inevitably move towards the elections.”