Children with strict parents likelier to suffer from depression: study 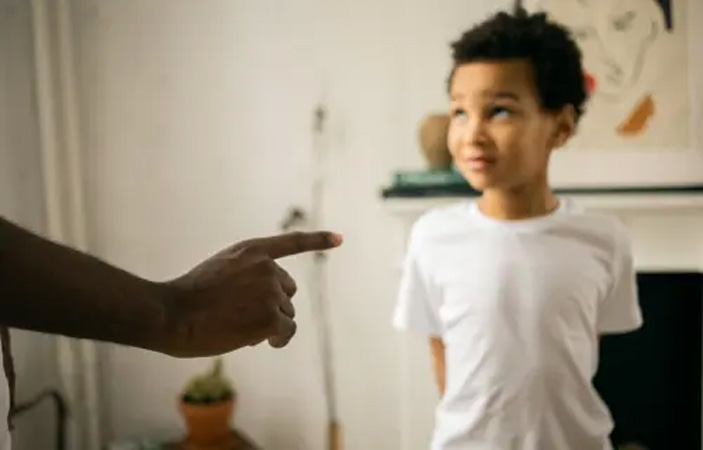 According to a new study by the University of Leuven researchers, children who have strict parents are likelier to develop depression and other mental health problems. Experts said that parents with an authoritarian style of parenting wire kids’ brains to become prone to mental health issues. Lead author Dr Evelien Van Assche said in a media release on Eureka Alert that harsh parents involving corporal punishment and psychological manipulation can “introduce an additional set of instructions on how a gene is read to become hard-wired into DNA”. Children with a supportive upbringing are significantly less likely to go through similar problems. Multiple other studies have shown the prevalence of mental health problems facing children as young as six years old. The recent study was conducted on 23 Belgian kids aged between 12 and 16. These were the children who reported their parents to be harsh. The children’s mental health was then compared to children who reported having supportive parents.