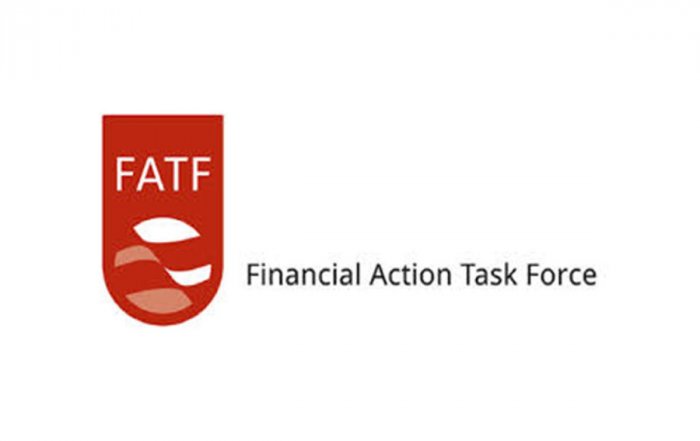 The two-day session of the Financial Action Task Force (FATF), a global money laundering and terrorist financing watchdog will start today in Paris, according to the 24NewsHD TV channel.

Among other things, the meeting will discuss removing Pakistan’s name from the Grey List.

Hina Rabbani Khar, Minister of State for Foreign Affairs, is already in Paris to represent Pakistan at the meeting.

Just three days ago, Finance Minister Ishaq Dar expressed optimism that Pakistan would be removed from the Financial Action Task Force’s grey list during a visit to the United States (FATF).

He also stated that Pakistan had worked hard to remove itself from the grey list. “A meeting is scheduled in a few days, and the government is optimistic that the country will emerge from it,” he said.

This will be the first FATF meeting presided over by the task force’s new President, Raja Kumar.

It is worth noting that Pakistan has fully complied with both FATF action plans. Islamabad has put 34 points into action through two different action plans. According to officials, Pakistan has met all requirements to prevent money laundering and terrorist financing.

FATF retained Pakistan’s name on its “grey list” at its most recent plenary meeting in March 2022, and directed it to do more in investigating and prosecuting senior leaders and commanders of UN-designated terrorist groups for terror financing.

A high-level FATF team visited Pakistan from August 29 to September 2, meeting with relevant authorities and verifying steps taken by the country to meet the conditions required for removal from the grey list.

The delegation examined the viability and implementation of government initiatives.