TTP ‘on the loose’ 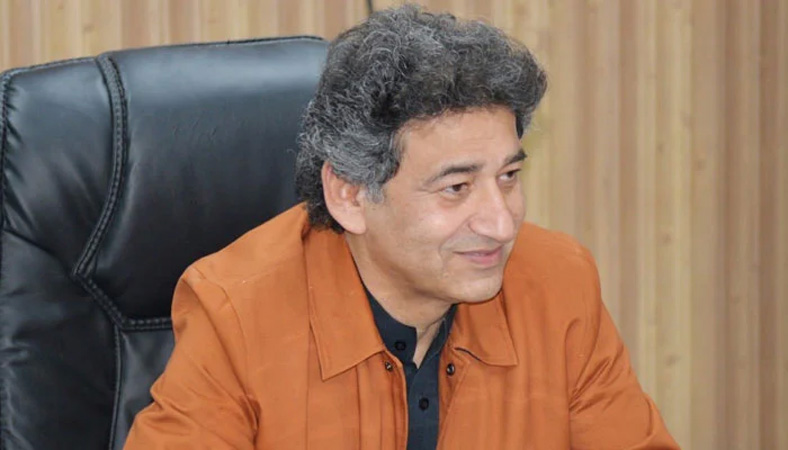 The banned Tehreek-e-Taliban (TTP) has allegedly sent a letter to Khyber Pakhtunkhwa Science and Technology Minister Atif Khan, demanding he pay Rs8 million within three days or prepare to get killed, media reports said on Wednesday.

“You know who we are and what we want. We know you very closely and have all your data and records because you are on TTP Mardan’s wanted list and your turn has come,” the letter reads. “Thus, you will have to either fulfil our demand to exit this list, or you will lose your life. Our demand is for Rs 8m. We want an answer within three days.”

Talking to the media, Atif Khan confirmed that he had received the letter. “The way ransom [letters] come normally … some people have received them,” he said.

The minister said he had shared the letter with all security agencies and now the onus for taking action was on them.

On the other hand, TTP spokesman Mohammad Khorasani denied the group’s involvement in sending the letter to the minister.

In a statement, Khorasani said the TTP had “nothing to do with the letter”. “We will investigate and will punish the culprits,” he said.

The incident comes amid renewed concerns about increasing militancy and TTP’s resurgence in the country’s northern areas. Weary residents of Swat and Shangla have been protesting for weeks demanding terrorists be reined in after a slew of attacks has left them jittery.