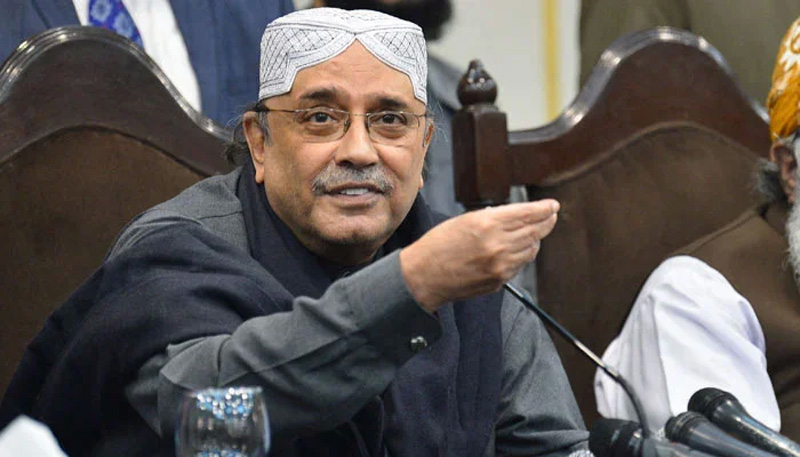 The National Accountability Bureau (NAB) on Wednesday filed miscellaneous applications to Islamabad High Court (IHC) to withdraw its four appeals against the acquittal of former president Asif Ali Zardari in 25-year-old references. The NAB adopted the stance that the further prosecution into the appeals would be ineffective practice. Even the copies of the documents in the cases were hardly available, it said, adding that the available documented proof were not sufficient as per law. It prayed the court to grant approval to the Bureau to withdraw the appeals against the acquittal of PPP’s Co-Chairman and former president Asif Ali Zardari. After the hearing of the reference was completed, the accountability court ordered to acquit Zardari and also approved NAB’s petition to withdraw the appeals against his acquittal simultaneously. With regard to two cases – ARY Gold reference and Ursus Tractors filed in the years 2000 and 2001 – the accountability court issued its verdict to acquit the PPP co-chair on December 12, 2014. This case was initially created in 1998. Zardari was also acquitted by the accountability court in the Cotecna and SGS reference on November 24, 2015.