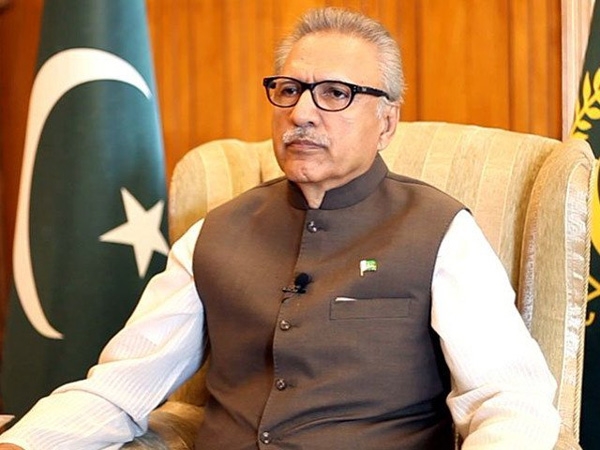 The Supreme Court of Pakistan Wednesday fixed the hearing of a reference filed in the Reko Diq case by President Dr Arif Alvi.

The president – on the advice of Prime Minister Shehbaz Sharif – filed the reference on Tuesday to seek the top court’s opinion on the Reko Diq settlement agreement.

The government will seek an opinion from the apex court regarding the contract with Barrick Gold Corporation, a Canada-based mining group, in the Reko Diq reference. Earlier, Barrick Gold Corporation had asked the government to get the Reko Diq gold and copper deal stamped by the Parliament and the Supreme Court for the long-term sustainability of the company’s investment in the project.

Reko Diq is one of the world’s largest undeveloped copper-gold mines. The project is being restarted after remaining on hold since 2011. Last month, a federal cabinet meeting was held under the chairmanship of the prime minister, in which the cabinet approved filing the presidential reference to the Supreme Court on Reko Diq. It said that the government sought opinions on two questions. First, is the deal with the complainant company, TCC, compliant with the apex court’s earlier judgment in the Maulvi Abdul Haq case? Second, is the proposed Investment Protection Act compliant with the Constitution?

The apex committee, headed by the minister for finance and comprising Tethyan Copper Company Pakistan (Private) Limited shareholders among others, had agreed to a framework for the settlement and revival of the Reko Diq project in March 2022. According to the settlement, 50% of the new project’s shares would be owned by Barrick Gold, while the remaining shares would be owned by Pakistan, divided equally between the Centre and the Balochistan government. The federal government’s share of 25% will be divided equally among three state-owned entities — the Oil and Gas Development Corporation Limited (OGDCL), Pakistan Petroleum Limited (PPL), and Government Holdings Pakistan Limited (GHPL). The Balochistan government will not incur any expenses in the development of the mines.