PCB writes letter to ACC, unhappy over BCCI’s decision of not coming to Pakistan 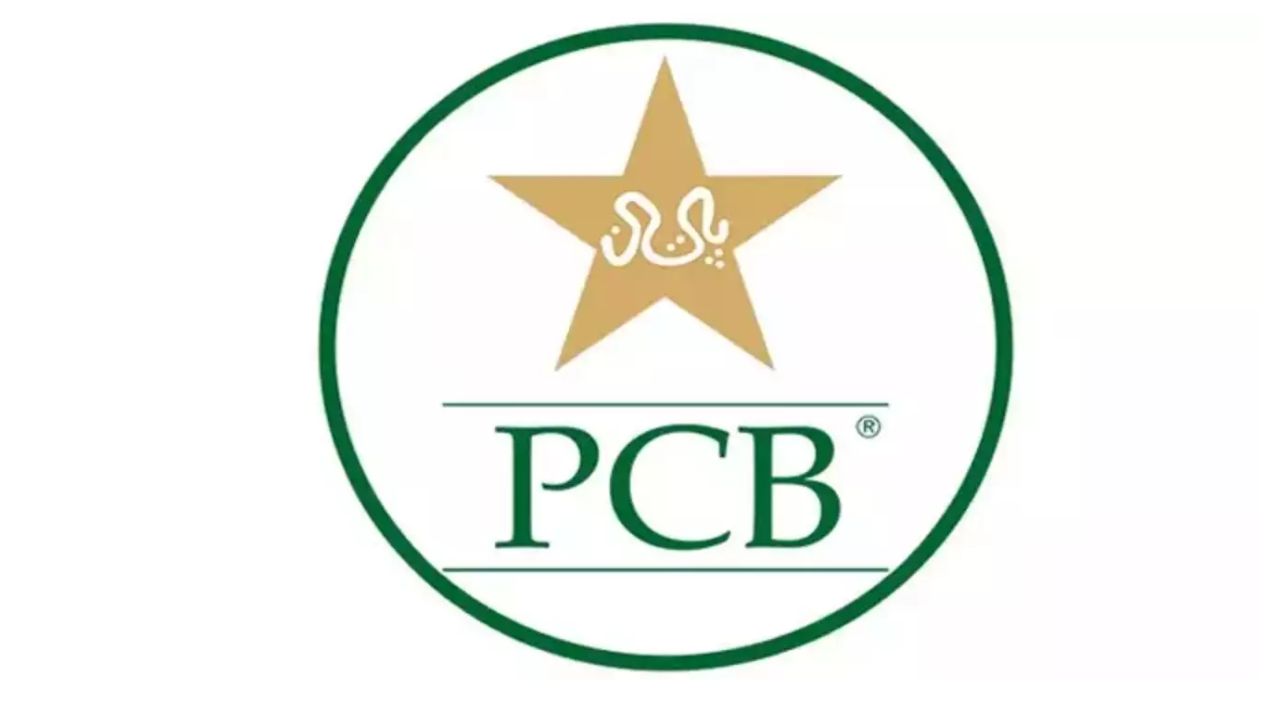 The Pakistan Cricket Board (PCB)  wrote a letter to the Asian Cricket Council condemning the unilateral announcement by Board of Control for Cricket in India (BCCI) Secretary Jay Shah that they had decided to hold the tournament at a ‘neutral’ venue.

Following the BCCI’s announcement that the Indian team would not tour Pakistan for the 2023 Asia Cup, the PCB also requested an urgent meeting of the ACC.

“Neutral venue for the Asia Cup is not unprecedented, and we have decided that we will not travel to Pakistan,” Shah, who is also the ACC president, said following the 91st annual general meeting of the BCCI.

The PCB now sought an explanation for the BCCI official’s statement.

Sources claimed that PCB threatened to skip the ICC Men’s World Cup 2023 scheduled next year India is slated to host the mega tournament from October to November next year.

Sources further claimed that PCB also has the option to leave ACC.

The PCB’s letter said ACC is the platform to settle this matter.

Former PCB chairman Khalid noted that it was a testing time for the ACC to fulfill its commitment as India was present in the meeting of the Asian body where Pakistan gave the 2022 Asia Cup to Sri Lanka in return for securing hosting rights for the 2023 edition.

“The long-standing policy of the PCB of not mixing sports with politics hasn’t delivered the results as India hasn’t changed its stance against Pakistan,” Khalid said. “If the hosting rights are taken away, Pakistan should not participate in the Asia Cup at all.”