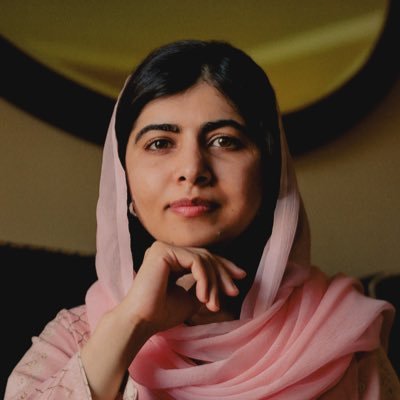 There has been much speculation about whether Malala Yousafzai will appear in the upcoming James Bond film.

Daniel Greg, a Hollywood actor, and his wife, Rachel Weisz, posed for photos with Yousafzai.

The 25-year-old expressed her gratitude for the invitation to the premiere with a stunning Instagram photo.

“I appreciate Shauna Robertson and @edwardnortonofficial inviting @asser.malik and myself to the @knivesout premiere,” she captioned. We loved getting to know @katehudson, @davebautista, @tedsarandos, Daniel Craig, and everyone else in this fantastic film. @NetflixUK @Netflix (Dresses by @farahtalibaziz.)”

It’s worth noting that the London Film Festival, which has been held in the United Kingdom every year since 1957, runs from October 5 to October 16.

Glass Onion: A Knives Out Mystery, a 2022 American murder mystery film written and directed by Rian Johnson, is also noteworthy.

The film will have a limited theatrical run beginning on November 23, 2022, and will be available on Netflix on December 23, 2022.