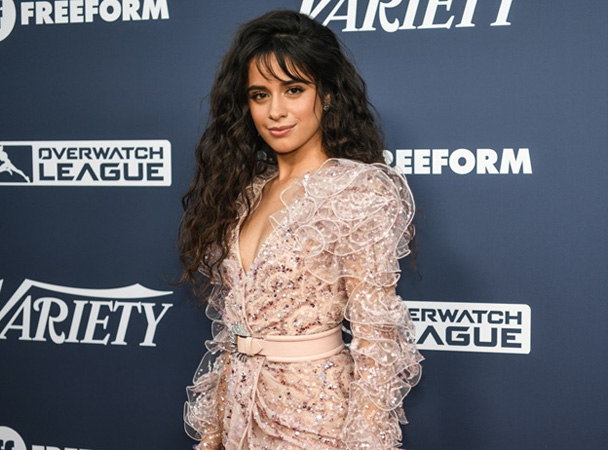 The “Havana” singer got candid about her personal experience with looking for love on an app-which didn’t last very long at all.

She revealed during an interview on The Drew Barrymore Show, which will air Oct. 18, “I was on a dating app for like 24 hours then I left.”

The 25-year-old explained that she had her reasons for swiping left on the idea of online dating after giving it a try. “The first guy that DM’d me was like aspiring singer-songwriter from Nashville and I was just like, I feel weird cause somebody could be using me,” she told host Drew Barrymore. “You don’t know their intentions.”

With that being said, Camila noted that she prefers a different way of finding a connection.

“When you are just trying to make friends, you’re gonna meet guys that are vetted by your friends,” she added, “which is amazing.”

Camila’s chat about dating apps comes after she was spotted in August with Austin Kevitch-who, ironically enough, is the founder of the Lox Club dating app. At the time, an eyewitness told E! News that the pair’s outing was PDA packed.

“They were very sweet together and looked happy,” an eyewitness shared. When they left, they held hands and took a walk together. They had a nice day.”

Before being linked to Austin, Camila was in a relationship with Shawn Mendes for over two years. However, they announced their split in November 2021.

“Hey guys, we’ve decided to end our romantic relationship but our love for one another as humans is stronger than ever,” they wrote in a joint statement to their Instagram Stories. “We started our relationship as best friends and will continue to be best friends.”