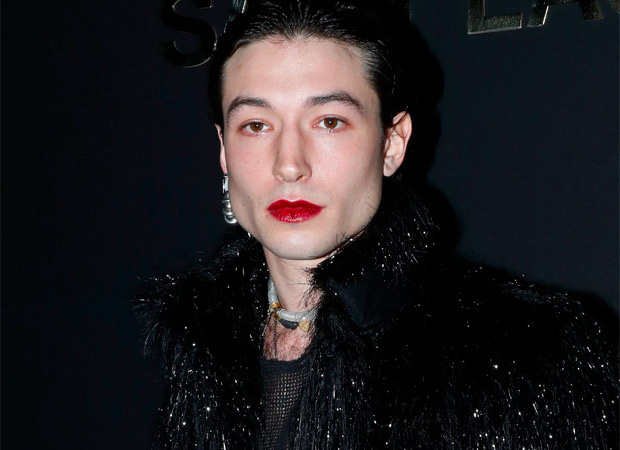 Hollywood actor Ezra Miller, who is set to star in DC’s ‘The Flash’, pleaded not guilty to burglary charges in a Vermont court where if found guilty he would face up to 26 years in prison.

According to Variety, the charges against Miller are for burglary into an occupied home and petit larceny. The actor appeared virtually with their lawyer Bennington Superior Court.

Miller is accused of breaking into a residence in Stamford, Vermont on May 1, 2022. Following an investigation, Vermont State Police discovered several missing bottles of alcohol from the property while the homeowners were not present.

The felony burglary charge has a maximum of 25 years in prison and a USD 1,000 maximum fine. The larceny charge is a maximum of one year and a similar USD 1,000 fine. Miller also agreed not to have any contact with the homeowner or return to the residence.

As per Variety, Miller’s attorney Lisa B. Shelkrot has said, “Ezra Miller this morning pled not guilty to one count of burglary and one count of petit larceny in Vermont Superior Court and accepted the court-imposed conditions of not contacting or entering the home of the inhabitants.”

She added, “Ezra would like to acknowledge the love and support they have received from their family and friends, who continue to be a vital presence in their ongoing mental health.”

The Vermont charges were just a couple of the controversies and legal issues Miller has been facing in recent months.

The embattled actor was arrested on two separate occasions in Hawaii, once in March for disorderly conduct and harassment following an incident at a karaoke bar, and again in April for an alleged assault in which Miller was accused of striking a woman on the head at a private residence.

Further, the parents of an 18-year-old filed an order of protection against Miller, alleging the actor groomed their child from the age of 12, though the child has denied it, reported The Hollywood Reporter. In August, Miller apologized for their past behaviour and began undergoing mental health treatment.

Meanwhile, on the work front, Miller was first introduced as ‘The Flash’ in Joss Whedon’s 2017 released ‘Justice League’. The actor will be reprising the superhero role in ‘The Flash’, which following several delays is set to release in theatres on June 23, 2023.