Drew Barrymore declares she will never go ‘under the knife’ 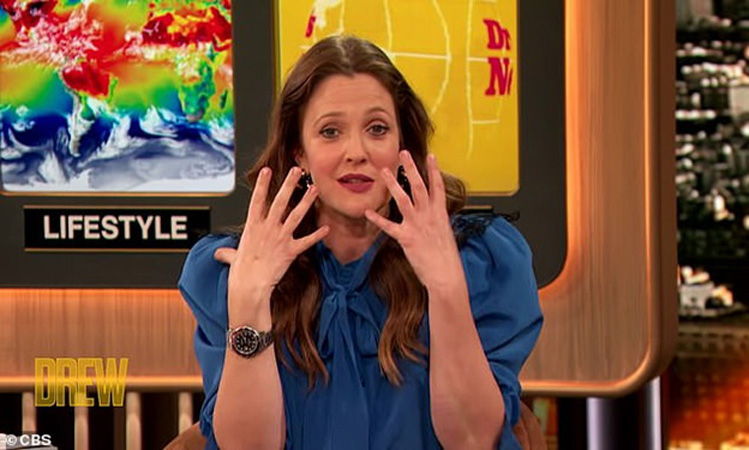 Drew Barrymore had recently revealed she would never go for cosmetic surgery as she believed in “ageing naturally”.

According to Daily Mail, the Never Been Kissed star was in conversation with Jamie Lee Curtis on The Drew Barrymore Show where she shared thoughts on plastic surgery.

“‘I’ve never messed with my face,” said the Scream actress.

The Blended star explained, “I don’t want to fight nature. I’m raising two daughters, and we were raised in an industry where it was desired to drink off the fountain of youth and I just never subscribed to it.”

Drew also noted that women should accept the way they are, stating, “Ageing is safe and awesome”.

Last year, during her show, the actress shared she’s never interested in going under the knife.

“We’re going to age, things are going to go south, and it’s okay, it’s a part of life,” she added.

Barrymore, who has daughters, Frankie, eight, and Olive, nine, with her ex-husband Will Kopelman, has never been one to shy away from giving her opinion on plastic surgery.