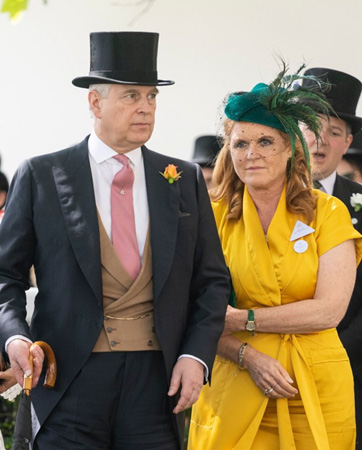 Sarah Ferguson – the Duchess of York, allegedly had a ‘dressing down’ from palace aides following separation from Prince Andrew.

According to royal author Valentine Low: “Fergie did have a dressing down but she was on the way out by then. She was already separated from Andrew so they felt quite confident about that.”

Valentine was spilling the beans about the royal family during his conversation with Palace Confidential.

“It’s very interesting the levels of formality and informality,” he recalled.

The author’s remarks came after it was reported that Princess Beatrice and Eugenie had to cut their holidays short due to Queen’s anger.