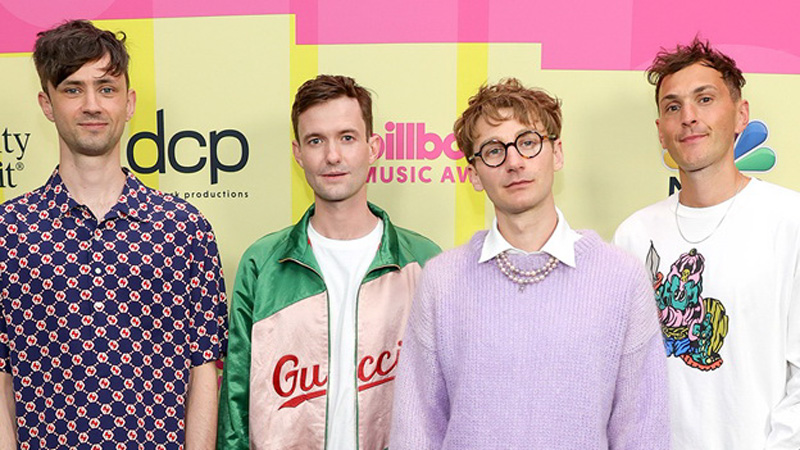 Glass Animals’ former five-week Billboard Hot 100 No. 1 “Heat Waves” is now the longest charting song in the list’s 64-year history, as it tallies a record-breaking 91st week on the latest Oct. 22-dated survey.

Over the course of its run on the chart, “Heat Waves” also broke the record for the steadiest climb to No. 1 when it reached the summit in its 59th week in March.

“Wow, all I can say is wow,” Glass Animals frontman Dave Bayley marvels to Billboard about the band’s achievement. “Many of you know when I wrote this song I was writing about missing someone I loved very dearly. Never in my wildest dreams did I think that it would lead to so much love and connection across the globe. You all have done that. Thank you to everyone who has helped this song reach so many people. You know who you are. Thank you.”

Here’s an updated look at the songs with the most weeks spent on the Hot 100, from to the chart’s Aug. 4, 1958 inception through the Oct. 22-dated ranking:

Of the 91 weeks that “Heat Waves” has spent on the Hot 100, 66 were shared with The Weeknd and Ariana Grande’s “Save Your Tears,” the most of any song over the former’s run. “Levitating” follows with 64 shared weeks, then “Stay” (63).