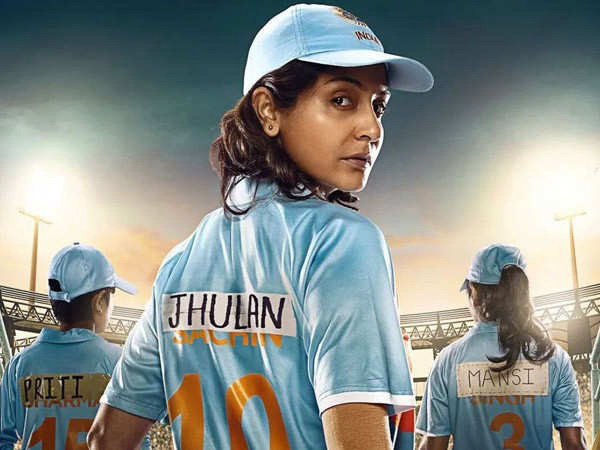 Several Indian publications shared images from the ongoing shoot of Chakda ‘Xpress at Kolkata’s Eden Gardens Stadium. One of the pictures featured a sweaty Anushka preparing for a shot with a woman dressed in the background in Pakistan’s cricket team colours. Another showed her surrounded by crew members with the director Prosit Roy giving her directions.

Indian box offices haven’t really loved biopics on women cricketers if you look at the history. Chakda ‘XPress follows a similar storyline to that of Shabaash Mithu, where Taapsee Pannu essayed the role of the legendary pacer Mithali Raj. However, it failed to perform at the box office commercially just like another biopic of a leading Indian sports star, Parineeti Chopra’s Saina. On the other hand, the MS Dhoni biopic starring Sushant Singh Rajput was a big box-office success.

On the work front, Chakda ‘Xpress will be Anushka’s first film since 2018’s Zero. The actor took some time off after the birth of her daughter, Vamika. While she has been away from acting, Anushka collaborated on the horror movie Pari, and later produced the crime drama series Paatal Lok. The production hat is now off since she announced handing over the reigns of her production house to her brother, as she focuses on her acting career.