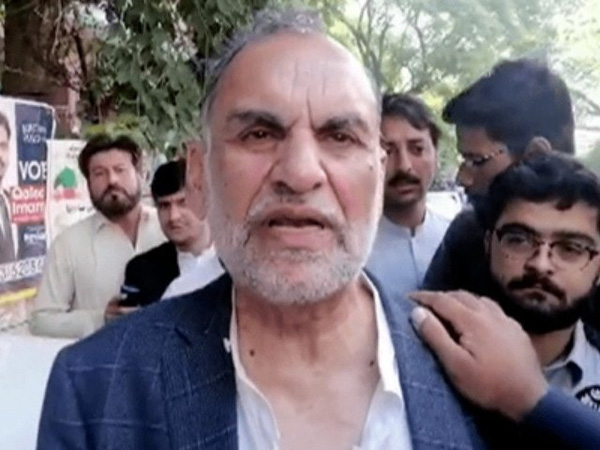 The Federal Investigation Agency (FIA) has rejected the allegations that PTI Senator Azam Swati was subjected to torture and humiliation in custody, saying the “dignity of the lawmaker was ensured during the whole legal process”. Pakistan Tehreek-e-Insaf (PTI) senator Azam Swati was taken into custody last Thursday by the FIA cybercrime unit for allegedly making ‘controversial claims’ against state institutions, including the army chief.

A first information report was registered against Swati by the FIA for “using false information” through his official Twitter handle, “which is likely to incite any Officer, Soldier, Sailor, or Airman in the Army, Navy or Air Force to mutiny”.

Amid allegations that Swati was tortured and stripped in the custody, FIA rejected the claims saying case against the PTI senator was registered “on 13-10-2022 after fulfilling all legal formalities”. “Subsequently, raid and arrest of Senator Azam Khan Swati was made in accordance with law after fulfilling all legal formalities in presence of Magistrate First Class. Medical Board constituted on the order of Judicial Magistrate FIA Islamabad, declared Senator Azam Khan Swati medically fit,” it added. The federal agency “strongly condemned” allegations of physical torture in the custody.

“Moreover, dignity and sanctity of the Senator was ensured during the whole legal process,” it claimed.