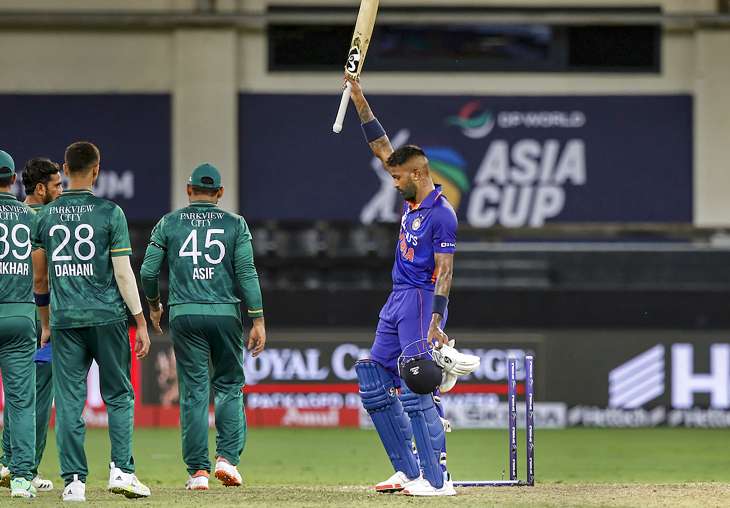 The Board of Control for Cricket in India (BCCI) has chosen not to travel to Pakistan for the Asia Cup 2023.

According to Cricbuzz, the decision was taken during BCCI’s Annual General Meeting on Tuesday.

The report also added that BCCI will insist on a neutral venue for the tournament.

The Asia Cup in 2023 will be a 50-over event as it will be used to prepare for the ODI World Cup in India next year.

Due to strained relations between the two countries, India has not visited Pakistan since 2008.

The last bilateral series between the arch-rivals took place in 2012, when Pakistan toured India for limited-overs matches.

Over the past few years, the two countries have only faced each other in ICC and ACC events.

The 2023 Asian Cup football tournament will be held in Qatar, the Asian Football Confederation (AFC) has announced after China withdrew earlier this year because of its “zero-COVID” policy.

The Asian Cup is held every four years. Qatar won the tournament’s last edition, which was hosted by the United Arab Emirates in 2019.

This is the third time Qatar will be hosting the tournament, having staged it in 1988 and 2011.