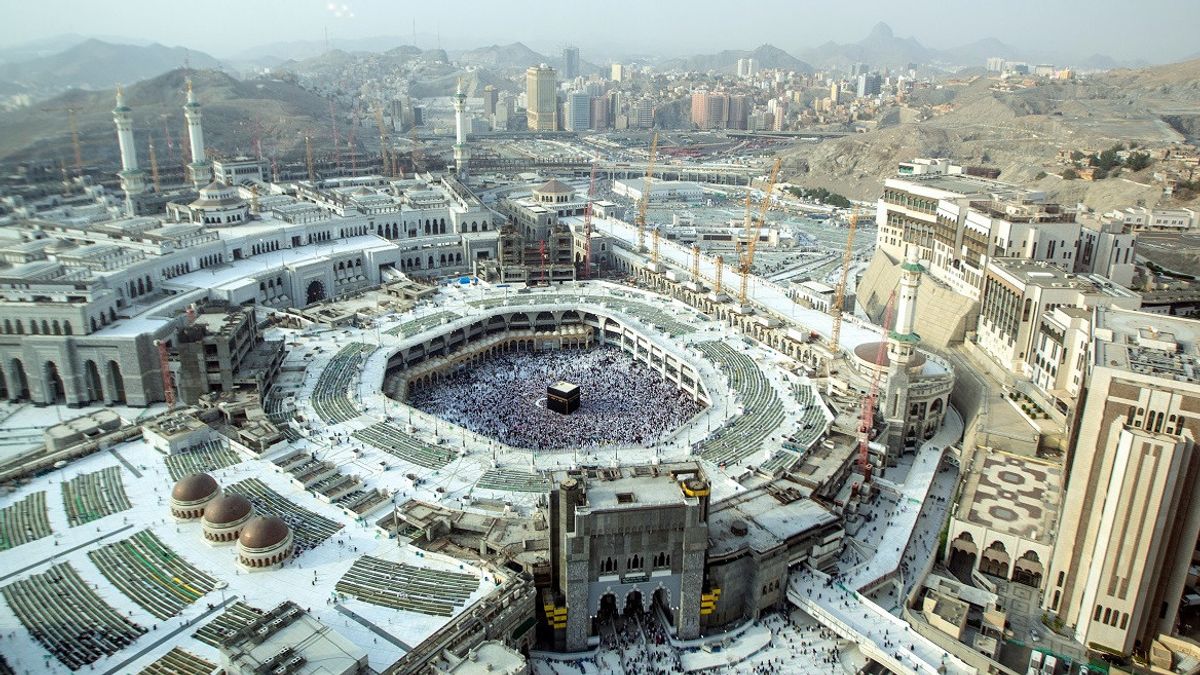 According to a Saudi Arabia announcement, FIFA World Cup 2022 ticket holders will be eligible for a free visa to perform Umrah.

According to authorities, the visa for Hayya cardholders is free, with the state covering all e-visa costs.

But it is mandatory to get medical insurance from the visa platform, the Saudi Gazette reported, quoting Khaled Al-Shammari, assistant director-general of the general department of visas at the Ministry of Foreign Affairs.

A Hayya card (fan ID) is a personalized document that is issued and required by every single person attending any of the FIFA World Cup Qatar 2022 matches.

Moreover, this visa will be valid to enter Saudi Arabia 10 days before the start of the World Cup, which starts from November 11, until the final day on December 18, 2022, Al-Shammari confirmed in an interview with Al-Ekhbariya.

It will be a multiple-entry visa and the holder can enter and exit the country at any time, and does not have to enter Saudi Arabia from Qatar.

Saudi Arabia said that women across the world can now perform Hajj and Umrah without a mehram (blood relative) or a male guardian.

The announcement was made by the Saudi Minister of Hajj and Umrah Dr Tawfiq Al-Rabiah during a press conference, ending decades-long rule by the Kingdom, Arab News reported.

The Hajj Minister said that people with any visa can perform Hajj and Umrah with satisfaction and can visit any city in the country. “There is not any fixed quota of the Umrah pilgrims,” he added.

Al-Rabiah said that measures are being taken for maximum arrival of Umrah pilgrims.

“The supervisor of fatwa at Al-Azhar Al-Sharif in Egypt, Abbas Shoman, declared last March that a woman is allowed to perform Hajj and Umrah without an accompanying mahram,” said Halabi.