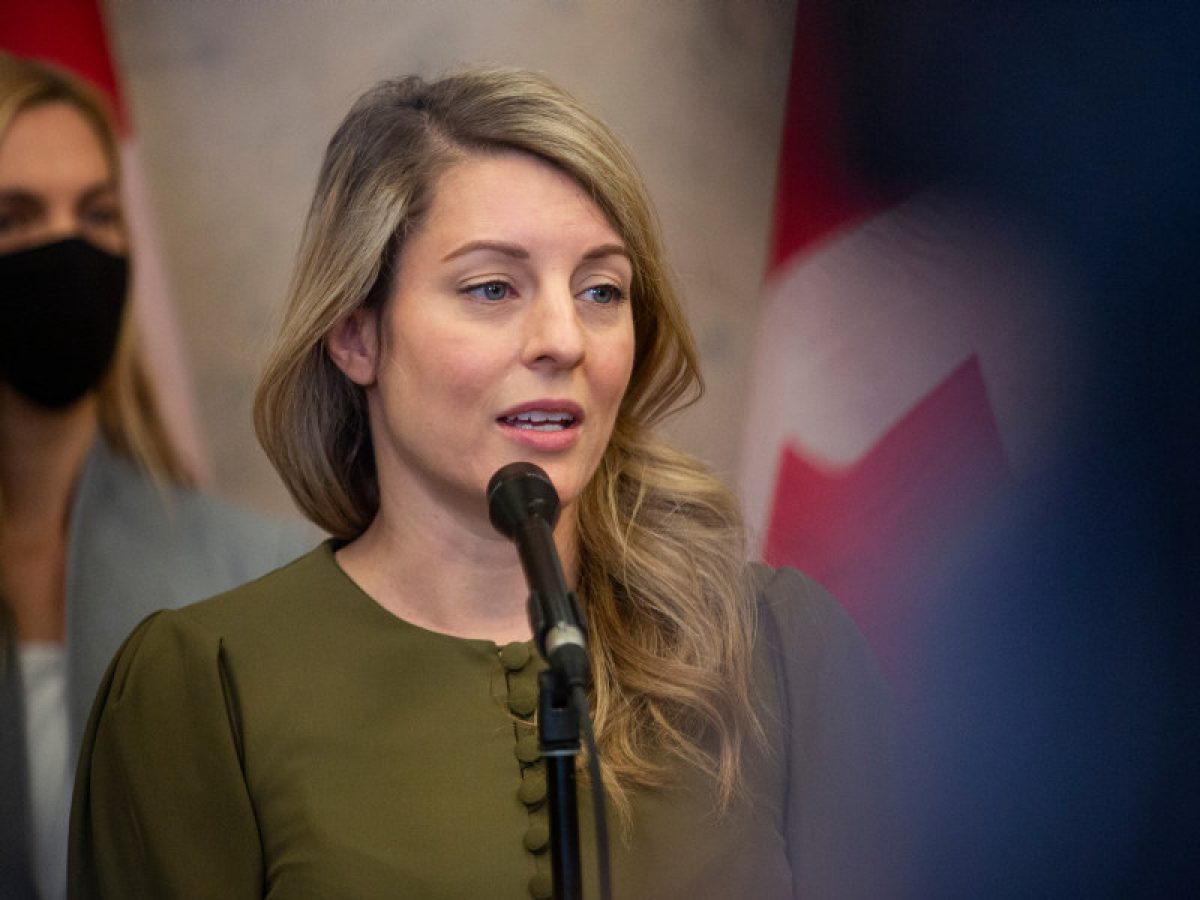 The list includes Vladimir Mashkov, best known in the West for his work in the films “Behind Enemy Lines” and “Mission Impossible,” Pavel Gusev, editor-in-chief of the Moscow daily Moskovskij Komsomolets, and Kirill Kleimyonov, head of the news division at Russia’s state-owned Channel One.

Ottawa accuses them of “spreading false narratives that serve as pretexts for the Russian regime’s unjustifiable war” in Ukraine, according to a statement.

“The Russian regime’s war depends on lies and deception,” Foreign Minister Melanie Joly said. “It muzzles and imprisons its own citizens who dare speak the truth.”

“We see through the lies,” she added.

The latest announcement brings to more than 1,400 the total number of individuals and entities in Russia, Ukraine and Belarus that Canada has sanctioned since Moscow’s massive offensive began on February 24.

At least 13 people, including three children, were killed after a Russian military jet crashed into a residential area of Yeysk, a town in southwest Russia near the border with Ukraine, Moscow authorities said Tuesday as search operations ended.

The ministry of emergency situations said in a statement that rescuers had completed the search of the rubble, and discovered “10 more bodies”, after earlier announcing three deaths.

“In total, 13 people died, including three children, while 19 people were injured,” according to the ministry, as quoted by Russian news agencies.