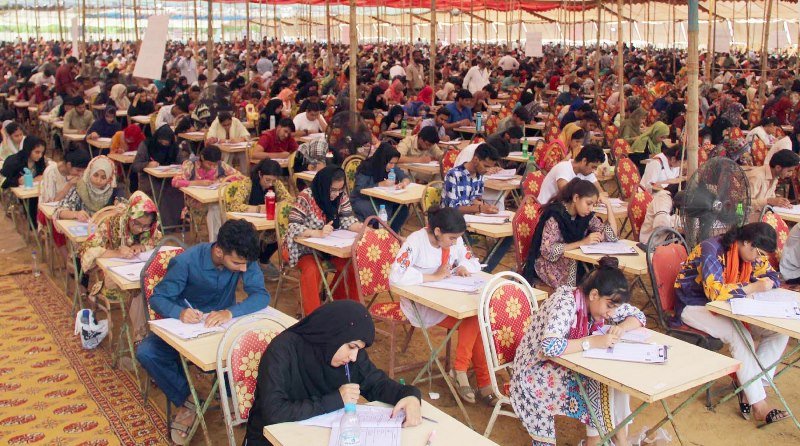 The qualified candidates are 41,562 in number on the other hand non-qualifiers include 2,458 Candidates. whose result is withheld: 2,236 candidates. 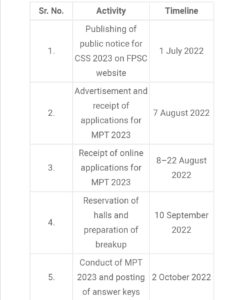 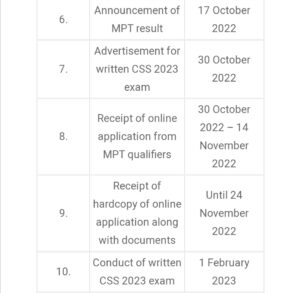 Students can check the list of the candidates who qualified for CSS MPT 2023 from the official website which is http://www.fpsc.gov.pk

The Federal Public Service Commission is a federal government administrative organization tasked with holding recruitment drives to fill positions in federal ministries and departments. The tests taken by FPSC are known as the Central Superior Services, and the organization’s headquarters are in Islamabad (CSS).

According to a schedule, FPSC administers these CSS exams to candidates having bachelor’s degrees from all over Pakistan each year. As a result, we can claim that these CSS examinations are taken to choose the best candidates in the country.

Few candidates, out of the thousands who applied, are able to pass these CSS examinations, which are thought to be the toughest exams.