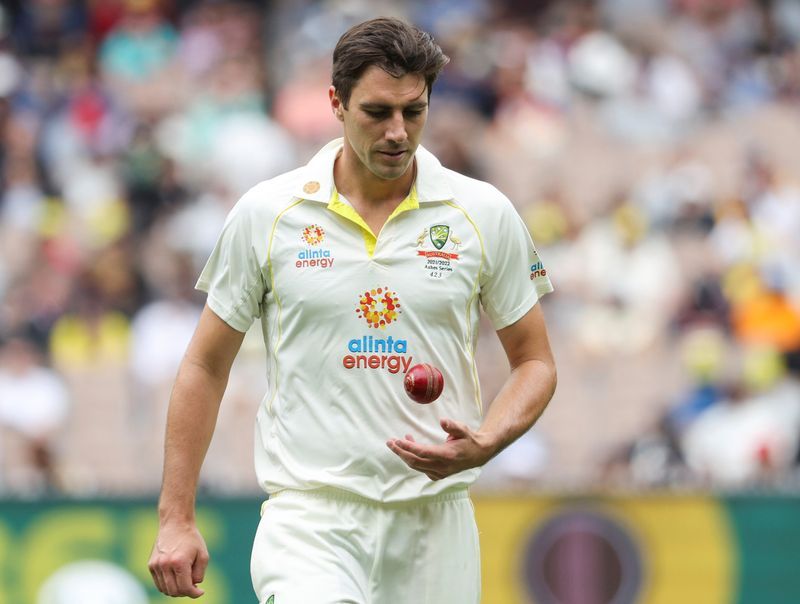 SYDNEY: Test skipper Pat Cummins will also captain Australia in one-day internationals after being named as the replacement for Aaron Finch by Cricket Australia on Tuesday.

The 29-year-old becomes Australia’s 27th one-day captain and the first fast bowler to hold the position after impressing in his first year as test captain.

The timing was surprising given Cricket Australia last week set in motion a process that could see David Warner’s life ban from leadership positions revoked and allow the batsman to be considered for the post.

Head selector George Bailey, however, said the announcement needed to be made without delay given the proximity of next year’s World Cup in India, adding that it had in any case been all but a formality.

“Internally, it’s a no-brainer decision, Pat is the person we want leading the team,” Bailey told a news conference in Brisbane.

“The campaign focus is very much on the 2023 World Cup, I think we’ve got 14 games before that and we think Pat’s the perfect person to lead this group to that tournament. ”

Finch, who will lead Australia at the ongoing Twenty20 World Cup on home soil, retired from ODI cricket last month after a poor run of form with the bat.

“It’s a great honour,” Cummins said. “I want to publicly thank Aaron for all his efforts over the last few years, he’s been a fantastic leader of our squad and the team’s in a great place. Really excited for the next 12 months.”

Warner was banned for life from leadership positions for his role in a 2018 Newlands ball-tampering scandal and could be considered for a vice-captaincy role if the punishment is commuted after a review.

Cummins said on Sunday he was unlikely to feature in every ODI because of the number of matches Australia play in all formats, and that someone like Warner could step in when he was absent.

“I don’t expect Pat to play every one-day game in the lead-up to the World Cup,” Bailey added.

“I expect that we might see two or three guys taking the leadership for a game at some stage.”

Bailey refused to speculate on whether Warner could be one of those players pending the review of his ban, but did say he fully endorsed the process.

“I hope it happens in a timely manner, I think the longer it drags out just leads to speculation and I don’t think that’s helpful for David,” he added.

“Internally, I can’t speak highly enough of what he brings to the group.”