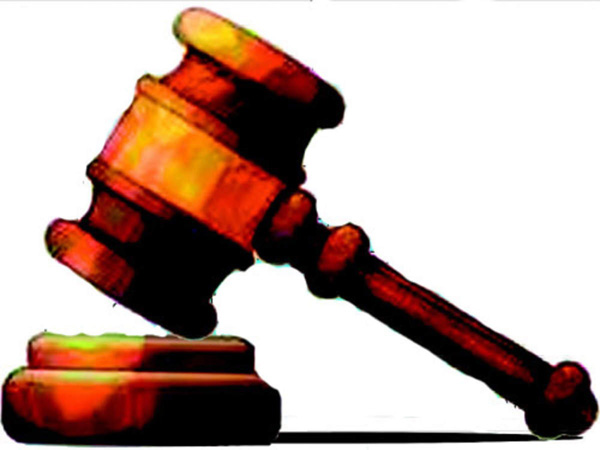 The Lahore High Court (LHC) termed on Monday the non-bailable arrest warrant against Pakistan Muslim League-Nawaz (PML-N) leader and Interior Minister Rana Sanaullah “a joke” and deemed it illegal. The LHC’s Rawalpindi Bench expressed annoyance over the Anti-Corruption Establishment (ACE), Punjab, failing to provide evidence against Rana Sanaullah in an alleged graft case. While hearing the case, LHC Justice Sadaqat Ali Khan inquired about the whereabouts of DG ACE Punjab from the additional director general ACE for not appearing despite the court’s direction to appear in the Court. The LHC Justice also expressed his anger against the additional DG ACE Punjab and remarked that the warrants of the interior minister were issued over an incorrect statement. The Court adjourned the hearing till October 28 and directed DG ACE Punjab to appear in court with the complete case record and full preparation.

Meanwhile, talking to the media, the Federal Minister for Interior Rana Sanaullah, who appeared before the LHC Rawalpindi bench, said that a baseless case had been registered against him and expressed confidence that he would get justice from the court. He said that a fake case had been registered against him on October 3, 2019, at the direction of former Prime Minister Imran Khan to defame him while my arrest warrant was obtained by providing false information to the magistrate. Last week, the Rawalpindi bench of LHC suspended a non-bailable warrant to arrest Rana Sanaullah Khan. The warrants were issued by a special magistrate for failing to appear in an inquiry regarding a corruption case filed against the minister. ACE Punjab had tried arresting the minister but failed to do so.