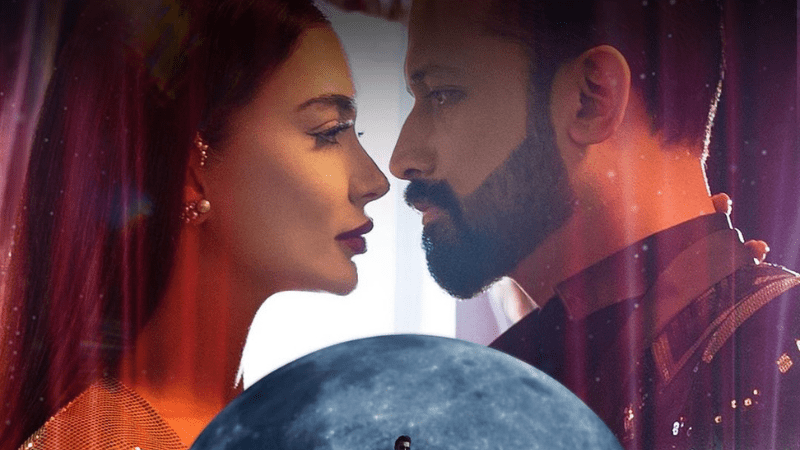 Atif Aslam shared a poster announcing that British Bollywood star Amy Jackson will be seen in his upcoming music video for ‘Moonrise’.

On Sunday, the singer shared the official poster for the song, featuring him and Jackson intimately gazing into each other’s eyes.

The music video director also shared a photo of the moon and wrote, “What a fantastic year it has been for me & my love for music. Thank you Atif Aslam for trusting in me, Amy Jackson for looking incredibly gorgeous, Ozzy Shah for your amazing sense of style and costumes Digpal Singh for all your amazing efforts.” 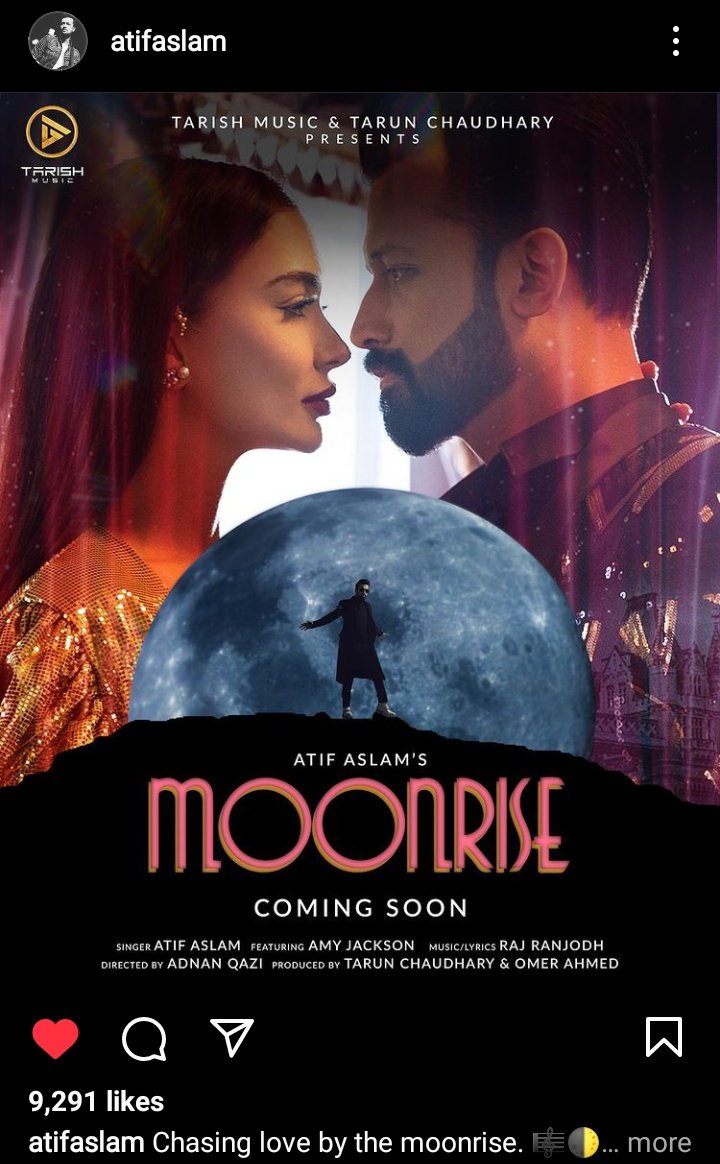 He also credited photographer Nas Din for the behind-the-scenes, makeup artist Kanzah beauty for hair and makeup, Umer Rasheid for the poster design and video creator Emmad Ilyas for helping him out.

However, the official date for the song’s release has yet to be announced.

‘Moonrise’ is being released under the label of Tarish Music, with Raj Ranjodh behind the music and lyrics. The upcoming music video is directed by Adnan Qazi and is produced by Tarun Chaudhary and Omar Ahmed.

Moreover, Indian singer Neha Kakkar on the red carpet of the IIFA Awards opened up about her love for singer Atif Aslam and Pakistani music in general. The artist also expressed affection and gratitude for the continued support she gets from her fans in Pakistan.

In 2018, before the coronavirus pandemic took over the world, Neha and Atif had a live performance is Houston. During the concert, the Dilbar singer tried to make Atif’s female fans jealous.