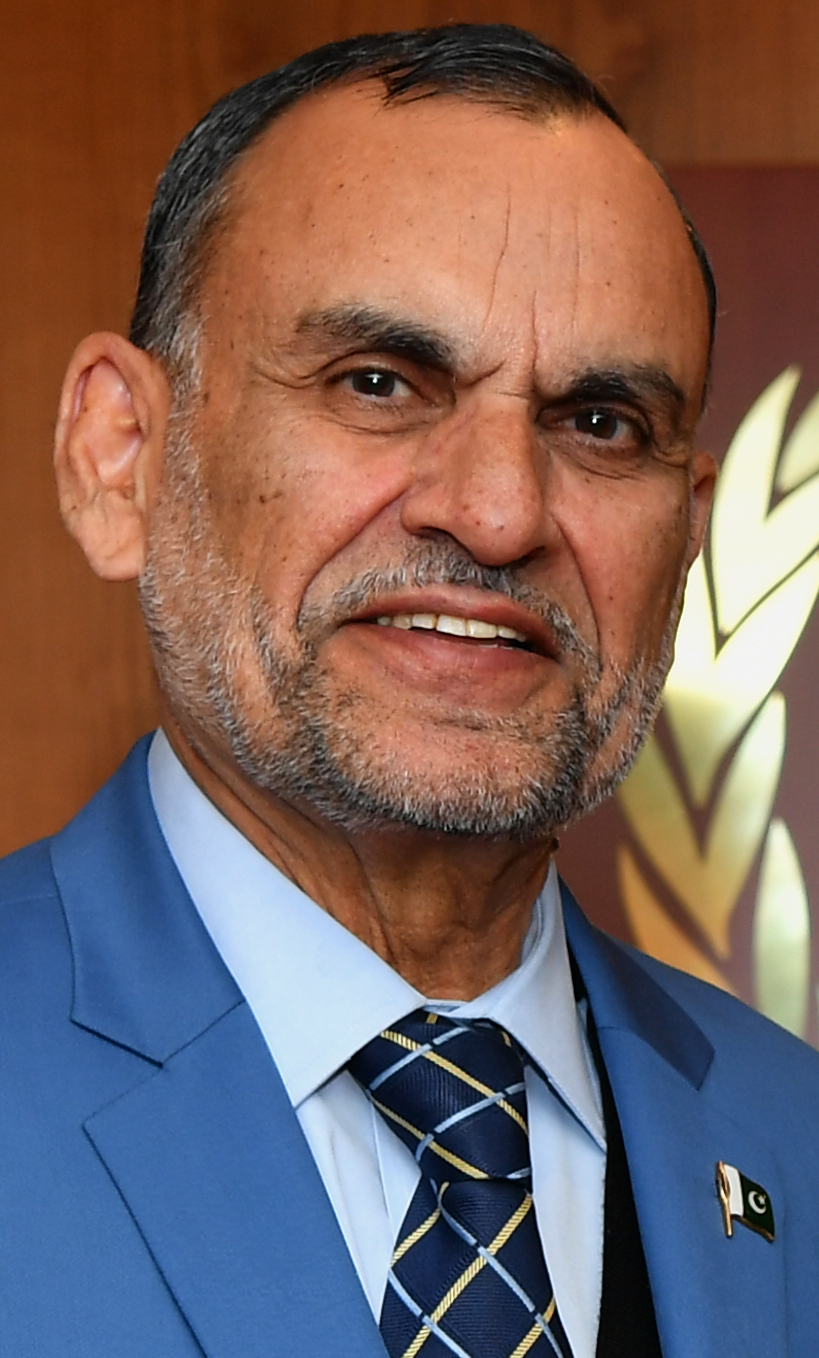 ISLAMABAD: A local court in Islamabad sent PTI Senator Azam Swati on Monday on a three-day judicial remand in the “controversial tweets“ case.

The Federal Investigation Agency (FIA) prayed for the recovery of the tweet made by Swati, according to testimony from her attorney, Babar Awan, during the hearing. He further asserted in court that the senator suffered a fracture as well as an injury to one of his fingers.

On the other hand, the prosecutor asked the court to approve the senator’s three-day physical remand. Instead of granting the request, the judge imposed a three-day judicial remand on Swati.

Before the senator was sent on judicial remand, his lawyer Awan had pleaded to the court to present his client before 1pm as he had to appear before another court.

The court had initially turned down Awan’s request but FIA was later asked to present Swati earlier, once his lawyer shared that he had to speak to him.

On Sunday, the court further extended the physical remand of the PTI leader Azam Khan Swati for one day.

Swati was taken into custody by the FIA’s Cybercrime Wing (CCW) from his home in Islamabad on October 13, after which he was presented before senior civil judge Shabbir Bhatti’s court in the federal capital which approved a two-day remand.

Subsequently, a case was filed against Swati due to the “controversial” tweets by the agency’s cybercrime unit.