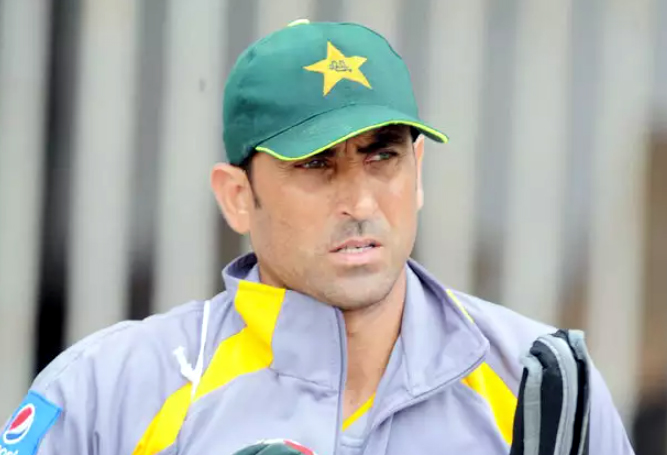 Reacting to the news, Shahid Kardar, AH Kardar’s son, said: “This is a richly deserved tribute to a natural skipper whose inspirational leadership put Pakistan on the world cricket map.”

Younis said: “I feel honoured to have been inducted into the PCB Hall of Fame.”

“I feel honoured and humbled to have been inducted into the PCB Hall of Fame. There are many notable names amongst the list inducted prior to me, whose performances have been outstanding. I, thus, feel it a matter of immense pride and honour for my name to be amongst those legends,” said Khan.

The 44-year-old said his only regret remains not being able to play in front of his home fans in the latter part of his career.

“My only regret remains being unable to play the second half of my international cricket in front of home fans, though despite this my supporters continued to follow and support me whenever and wherever I represented Pakistan,” Khan added.

After the induction, AH Kardar’s son, Shahid Kardar, said his family is profoundly touched and gratified by this recognition.

“The Kardar family is profoundly touched and gratified at the recognition of the contributions of their patriarch with his inclusion in the Hall of Fame by the Pakistan Cricket Board,” said Kardar.