Japan keeps up warnings over rapid Yen moves after G20 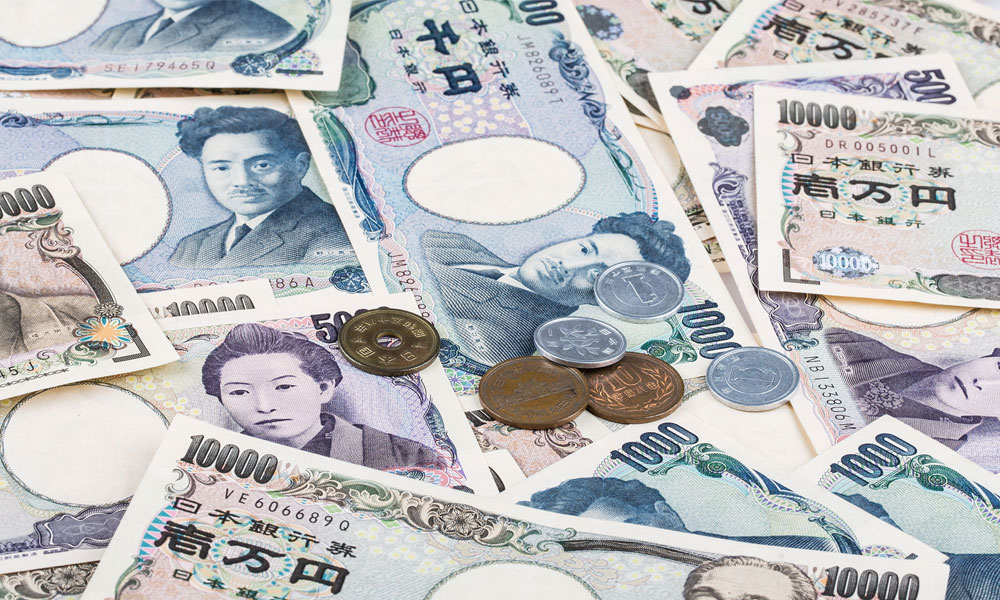 TOKYO: Japan keeps up warnings over rapid Yen moves after G20. Japanese authorities kept up their warnings to the market on Monday of a firm response to overly rapid yen declines, after a fall late last week to a 32-year low and meetings of global financial leaders that acknowledged currency volatility.

The statement stopped short, however, of giving signs of joint intervention.

Finance Minister Shunichi Suzuki, who after last week’s meetings indicated Japan would not necessarily disclose when it intervenes in the currency market, was quoted on Monday by the Nikkei business daily as saying authorities would take decisive steps against excess currency moves driven by speculation.

The phrasing about “decisive steps” is at times deployed as a prelude to intervention, although the authorities’ warnings on currency moves have not generally had consistent or long-lasting effects on the markets.

“We’re constantly watching currency movements with a sense of urgency,” Suzuki was quoted as saying.

He reiterated his stance in comments to reporters later on Monday.

The Japanese currency slumped to a 32-year low near 149 yen late last week, stirring speculation about the prospects for stealth intervention after the effects of intervention last month to prop up the yen, the first such effort since 1998, had quickly faded.

Japanese authorities are concerned that the yen’s sudden and sharp declines, spurred by interest rate hikes in the United States and elsewhere while Japan sticks to an ultra-easy monetary policy, will further boost already high import costs that are squeezing households and companies.

Japanese policymakers have said they won’t seek to defend a certain yen level, and instead will focus on smoothing volatility.

BOJ Governor Haruhiko Kuroda reiterated on Monday, however, that the central bank would continue easing policy given that core consumer inflation would peak later in the fiscal year to next March and fall below 2per cent in fiscal year 2023, as cost-push inflation runs its course.